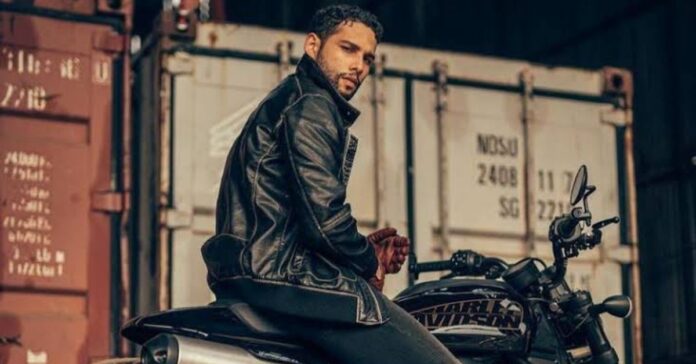 The 2022 Harley-Davidson Sportster S has been owned by actor Siddhant Chaturvedi, who is best known for his portrayal as underground rapper MC Sher in the film Gully Boy. On social media, the actor has shared a series of images with his new cherished item. The Sportster S is the newest addition to Harley-India Davidson’s lineup, having debuted during the most recent edition of India Bike Week in December 2021. Siddhant has chosen the Vivid Black shade of the 2022 Harley-Davidson Sportster S, which costs Rs. 15.51 lakh in India (ex-showroom, India).

The Sportster S is the second new Harley-Davidson model to be built on the company’s new Revolution Max 1250 platform, which also supports the Pan America 1250. With a short front mudguard and tail section, a high-mounted exhaust, and a single seat inspired by the Harley-Davidson XR750 flat tracker, the motorbike appears powerful and aggressive. A 4-inch TFT instrument dashboard and Bluetooth connectivity are included on the bike. With the distinctive Daymaker LED headlamp, the bike also gets complete LED lighting.

The motorbike is equipped with a 1,252 cc V-Twin engine that produces 121 horsepower and 127 Nm of peak torque at 6,000 rpm. The front forks are 43 mm Showa inverted forks, while the rear shock is a piggyback reservoir with remote preload adjustment. With only 91 mm of front suspension travel and 50 mm of rear monoshock travel, the suspension travel is limited.