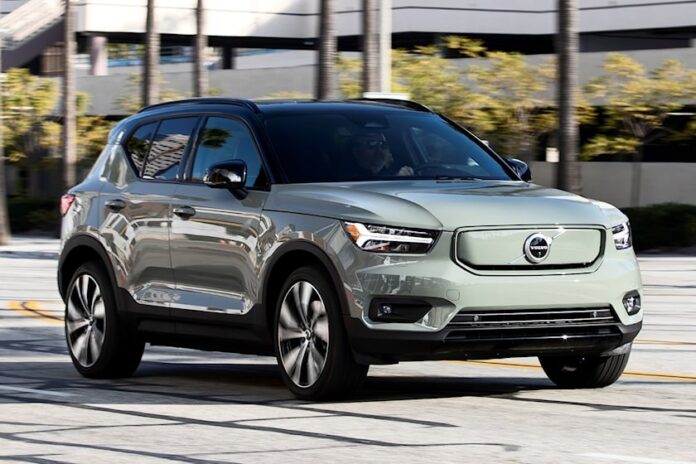 We now live in an era of cyberattacks. Hackers throughout the globe are committed to breaking into the servers of major corporations and governments. Cyber security is vital and despite their best efforts, hackers oftentimes remain a step or two ahead. Volvo has just learned that lesson.

Reuters reports the Sweden-based luxury carmaker is the victim of a cyber security breach that’s resulted in the theft of research and development data. No further details were disclosed and the official investigation is already underway. Now, you might automatically assume it was Chinese hackers who were behind the breach but, remember, Volvo is owned by China’s Geely Holding.

This third-party breach could have come from anywhere. “Investigations so far confirm that a limited amount of the company’s R&D property has been stolen during the intrusion,” a Volvo spokesperson confirmed. They further said “there may be an impact on the company’s operation.”

But, there is some good news Volvo owners will be happy to hear. The hack does not appear to include any personal data. Things like over-the-air updates require automakers to have a certain amount of personal consumer data on hand, so, in some ways, the situation could have been far worse. 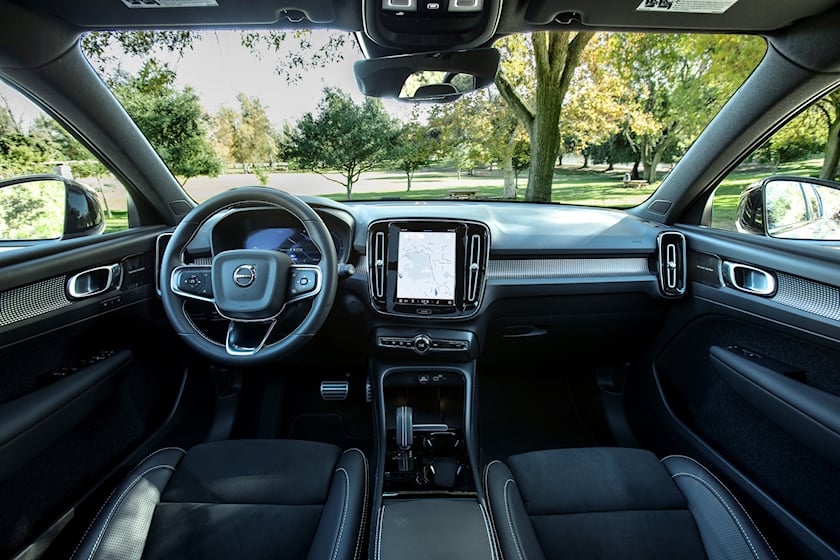 The relevant authorities in Sweden have been notified and “Volvo Cars is conducting its own investigation and working with a third-party specialist to investigate the property theft.” Volvo’s latest vehicles, specifically the all-electric XC40 Recharge and C40 Recharge, both receive OTA updates on a fairly regular basis. Future Volvos, all of which will be fully electrified by 2030, will have the same feature, which is only expected to become more advanced and personalized in the coming years.