Stellantis To Start Building EVs In Serbia From 2024 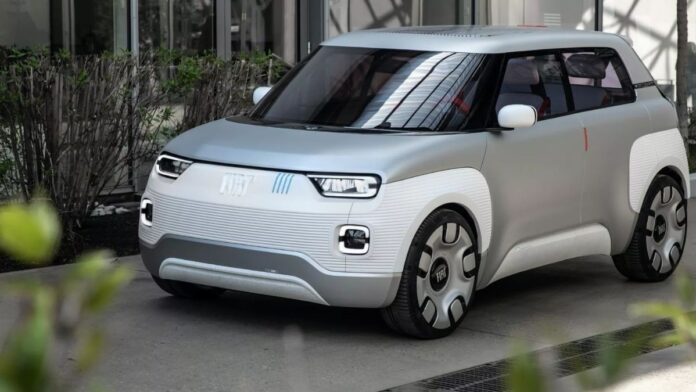 Following a €190 million ($200 million) investment in the Serbian manufacturing, Stellantis said it will construct a new electric car in Kragujevac. The yet-to-be-named EV will begin production in 2024, with the possibility of another electric vehicle being constructed at the same facility at a later date.

The deal was inked on Thursday by Carlos Tavares, Stellantis CEO, and Aleksandar Vucic, Serbia’s President, according to Automotive News Europe. The Serbian government has a 33% share in the Kragujevac facility, which previously housed the Yugo Zastava. Fiat currently manufactures the 500L minivan in Serbia.

The new model will be Serbia’s first electric vehicle, with the country hoping to construct a charging network and a new energy policy based on renewables. Sttellantis, on the other hand, stated that the investment will contribute to the Dare Forward 2030 initiative, which aims to become Europe EV-only by the end of the decade.

The business hasn’t said much about the future electric vehicle. “The new electric platform fits nicely with entry-level vehicles in the A, B, and C sectors, boosting the efficient and clean urban transportation options for our brands,” said Carlos Tavares, the company’s CEO. He’s most likely talking to Citroen, Fiat, Lancia, Opel, and Peugeot’s STLA Small architecture, which will be used for smaller electric vehicles and SUVs.

Fiat has stated that a new electric supermini and three new electric crossovers will be unveiled between 2023 and 2027, when the company will most likely become an all-electric brand. The latest version of the Fiat Panda, closely foreshadowed by the 2019 Fiat Centoventi concept, is supposed to be one of the Stellantis EVs to be built in Serbia. According to Fiat CEO Oliver François, the new Panda must be “a bit rough, uncomplicated, and durable.”

Trending Now:  Porsche Macan EV Spied Inside And Out After Prototype Breaks Down