Suzuki Bikes We Want In India 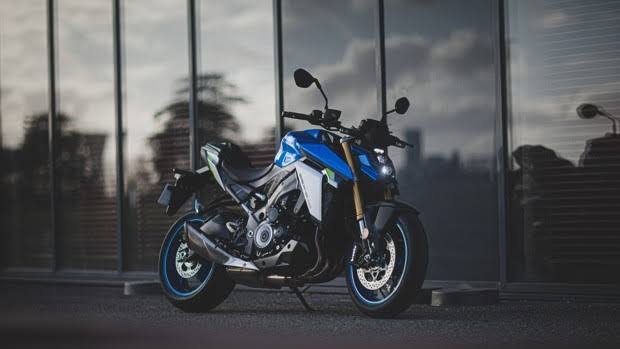 Top 5 Suzuki Bikes We Wish To See In India

Suzuki Motor Corporation is well-known for their motorcycles. Their elegant and dependable engines are well-known. The Hayabusa is the most popular motorcycle in India. Suzuki, on the other hand, does not sell some motorcycles in India. In this post, we’ve compiled a list of five Suzuki bikes that we’d want to see in India.

The Suzuki GSX-S1000GT is a completely faired sports-touring motorcycle. A 999cc liquid-cooled inline-four engine with 151bhp and 106Nm of torque powers this bike. The Kawasaki Ninja 1000 is its major opponent in the market. If it is launched in India, it is expected to cost between Rs 13 lakhs and Rs 15 lakhs (ex-showroom).

The Suzuki GSX-R600 is a middle-weight super-sports track bike with a stance that is highly aggressive. It is driven by a 599cc liquid-cooled inline-four engine that produces 124bhp and 69.6Nm of torque on a global scale. It goes up against the Kawasaki ZX6R, the Honda CBR600RR, and the Yamaha R6. It’s possible that it’ll cost around Rs 15 lakhs (ex-showroom).

The Suzuki Katana is a streetfighter with sporty front bikini fairings. It has a 999cc liquid-cooled inline-four engine that produces 151 horsepower and 108.5 Nm of torque. It is possible that it will be offered in India at a price of Rs 12 lakhs (ex-showroom).

The SV650 is a street-fighter bike with a neo-retro look. It has a 645cc dual-spark 90-degree V-twin engine that produces 73bhp and 64Nm of torque. It will compete with the Royal Enfield Continental GT 650, Kawasaki Vulcan 650, and other bikes in this segment if it is launched in India. It’s possible that it’ll cost Rs 6 lakhs (ex-showroom).

The Suzuki GSX is a high-performance streetfighter. The rider will adopt a more aggressive and sporty riding position. The same 999cc liquid-cooled inline-four cylinder engine that produces 151bhp and 108Nm of torque also powers it. It competes in its segment with bikes like the Kawasaki z1000, Honda CB1000R, Yamaha MT-10, and BMW S1000R. It could be released in India at a cost of roughly Rs 12.5 lakhs (ex-showroom).