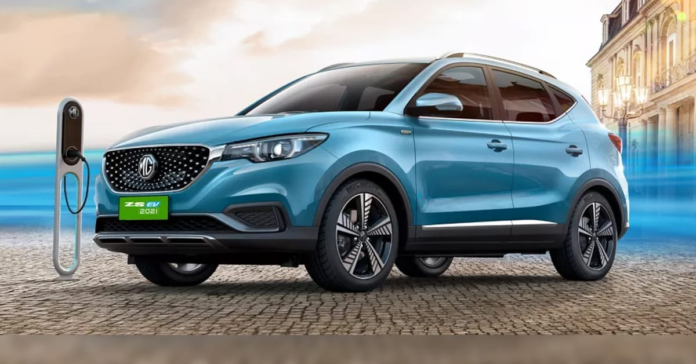 According to FADA (Federation of Automobile Dealers Associations), EV retail sales increased by more than thrice in the previous fiscal year. In FY2021-22, a total of 4,29,217 electric vehicles were sold in the country, compared to 1,34,821 in FY2020-21. In the electric passenger vehicle market, a total of 17,802 units were sold, with Tata Motors leading the way with 15,198 units sold. In the electric vehicle market, the homegrown carmaker holds a market share of 85.37 percent.

With total sales of 2,045 units and a market share of 11.49 percent, MG Motor India came in second. Tata Motors and MG Motor India will introduce mass market electric vehicles priced under Rs 8 lakh to further enhance their EV business. Both automakers are working on low-cost electric vehicles for the Indian market. Here are the most important information we know about the inexpensive Tata and MG electric automobiles so far.

Tata Motors is developing a number of electric vehicles that are expected to join the road in the next 4-5 years. The Tata Tigor EV is currently the cheapest electric car from the home-grown automaker, with prices starting at Rs 11.99 lakh. Tata’s next mass-market EV has been nicknamed “Challenger Series,” according to a recent media story. It might be the Tata Tiago hatchback or Tata Punch compact SUV in electrified form. The Punch is built on an Alfa modular architecture that can accommodate an electric drivetrain. In 2024, the new Tata cheap EV is expected to arrive.

According to reports, the British manufacturer would debut two electric vehicles in India, including a compact SUV and a hatchback. Both versions are expected to be released after 2024 and will be based on the Baojun E200 platform. The MG electric cars to come will have a smaller battery pack and a shorter range than the MG ZS EV. These will be created to meet the needs of the market. The new MG electric hatchback is expected to debut in production by the end of 2022, with a possible launch in 2023.