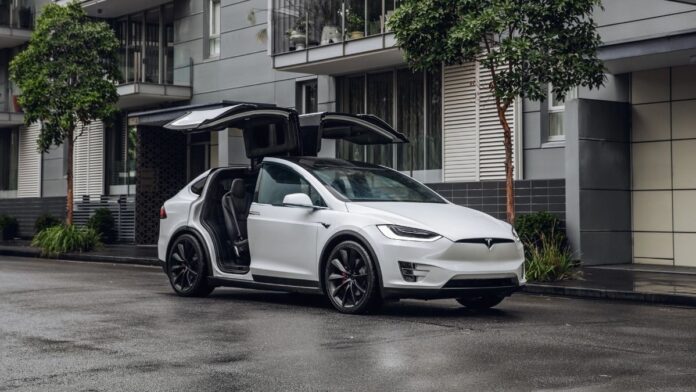 Danny Roman decided to take advantage of a return policy Elon Musk was tweeting about at the time after discovering that his newly delivered Tesla Model X had production issues, a short range, and would be more expensive to own than the company had promised. He returned his vehicle after seven days for a full refund. He still hasn’t paid off the automobile, despite the fact that it was purchased in 2020.

Roman told CNBC and provided paperwork to back up his tale, saying he was glad to get his $116,000 back when he opted to use Tesla’s return policy. Indeed, documents reveal that the SUV was returned to the factory on March 8, 2020, just nine days after it was delivered.

Despite expecting a speedy refund, his bank encouraged him to contact Tesla and request a stop-sale, which he did. However, he was still contacting with Tesla some weeks later, attempting to negotiate the return of his funds. To make matters worse, he was then notified that his car had been fixed and was available for collection at a service shop in Burbank, California, a 40-minute drive from where he had purchased it. Roman said that the service notice astonished him and that he had never ordered any repairs.

Roman, on the other hand, ceased making payments after a while, figuring Telsa was taking care of things and he was safe. However, his bank notified him a month later that he had missed a payment and that his credit score had dropped by 30 points. He felt he couldn’t risk damaging his credit as a small company owner, so for the past two years, he’s been making payments on a car he doesn’t own while attempting to reason with the carmaker.

Tesla even sought to convince Roman that he purchased his Model X after it had discontinued its seven-day return policy, despite the fact that the company was advertising it on its website months after he purchased it and the return policy was specified in his contract.

He decided to sue the corporation after months of back and forth. However, the contract that had previously aided him was now working against him. Tesla’s car contracts include an arbitration provision that requires customers who believe they have been harmed to go through an alternate dispute resolution procedure rather than going to court.

This implies that the automaker’s responsibility is limited and that it may keep the details of customer complaints confidential. This not only hides how badly the company has failed its customers, but it also stops them from filing a class-action lawsuit.

Unfortunately for Roman, this means that more than two years after returning the automobile, he’s still making monthly payments on a car he doesn’t own.

“I simply shudder every month when the money is drained out of my account,” Roman added. “Aside from that, I’ve spent over a hundred hours of my life thinking and attempting to remedy this.”

He eventually became interested in the SUV and used the Tesla app to locate it. After all of the back-and-forth and communications about picking up his automobile at a service centre, it was discovered that it was parked in a salvage yard less than 11 miles (17.7 kilometres) from his house.

Despite everything, he says he still has faith in the carmaker; all he asks is that they make the necessary improvements so that this does not happen to future customers. Unfortunately for Roman, his situation exemplifies the lengths to which Tesla will go to avoid facing repercussions for mistreating its consumers.