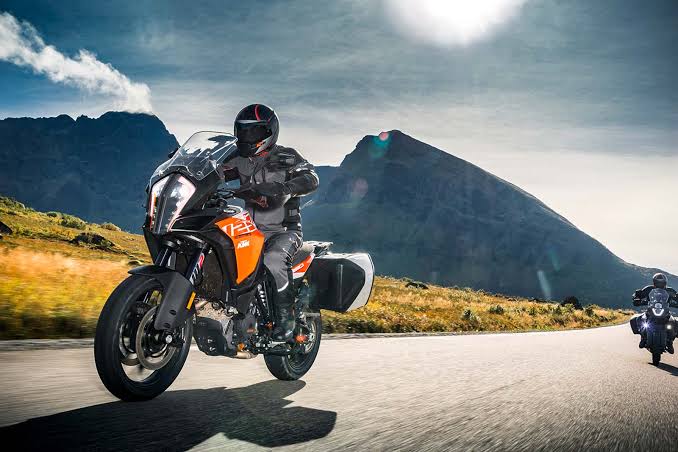 Adventure Bikes You Can Buy In India

India has done a fantastic job of embracing the bicycle culture. Indian shoppers adore capable SUVs, and they’ve recently begun looking for rough-road-ready motorcycles as well. This is where adventure motorcycles come into play. The market for these bikes has begun to expand significantly. The adventure motorcycles’ big and bold aesthetics appeal to buyers. Every bike maker is attempting to bring a low-cost model to market. We’ve compiled a list of all the affordable adventure bikes available in India in this article.

Honda’s CB200X is a budget-friendly adventure bike. The front golden USD forks are the bike’s most prominent feature. It has the same 183cc air-cooled engine as the Hornet 2.0, which produces 17bhp and 16Nm of torque and is paired to a five-speed manual transmission. This motorcycle would set you back Rs 1.72 lakhs (on-road, Mumbai).

Trending Now:  Dramatic Ferrari 488 Pista Crash Should Be A Lesson For All Supercar Owners

In India, the Royal Enfield Himalayan is the most popular adventure bike. The Scram 411 is Royal Enfield’s newest model, and it’s based entirely on the Himalayan. It’s the same bike, but with a smaller front wheel and less unnecessary metal. Both bikes are powered by a 411cc air-cooled engine with 24.3bhp and 32Nm of torque with a five-speed manual transmission. The Scram 411 will set you back Rs 2.46 lakhs, while the Himalayan will set you back Rs 2.60 lakhs (on-road, Mumbai).

The KTM 250 Adventure has the same appearance as its elder sibling, the 390 Adventure, and shares the same engine as the Duke 250, yet it performs admirably. A 250cc liquid-cooled engine with 29.5bhp and 24Nm of torque is coupled to a six-speed manual transmission on this bike. This motorcycle would set you back Rs 2.71 lakhs (on-road, Mumbai).