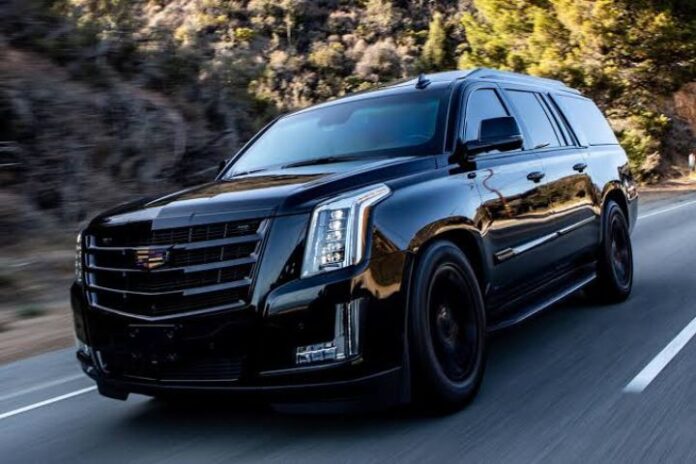 First, we will understand what is car depreciation? A car’s depreciation value is the difference between what you paid for it and what it’s worth when you come to sell it or trade it in. Typically a new car will lose up to 40% of its value by the end of the first year and this figure could increase by up to 60% by the time the car is three years old.

This is the SUV, which is a combination of luxury and SVR adds performance to it. It has a supercharged V8 that roars 575 horsepower and 516lb-ft of torque with a British touch. It used to come with the base price of $110,000 in 2015 but after 5 years in today’s market it’s the price is $80,000 which means it depreciation of $7,500 per year on average.

The fastest SUV of all the time the Lamborghini urus comes with typical Lambo looks. 4.0L V8 pushes out 650 horsepower and 627nm of torque. Urus is based on the platform of Audi RSQ8. The price is $300,000 it depreciated $17,600 in a year on average.

Rolls Royce is known for making one of the prestigious and luxurious cars in the world and Cullinan is an SUV that looks likes the bigger brother of the phantom. The base price starts with $450,000. This car has the highest depreciation cost on the list. This car loses $59,000 per year approximately. But let’s be honest if you actually own one you probably afford it.

Read more:-The $200K Supercars That Are Worth Every Penny

Cars with Ventilated Seats Under Rs 15 lakh in India

10 Fastest Cars At Goodwood Festival Of Speed in 2022