Every time a company creates a new model, they expect that gearheads would adore it and demand that it be produced indefinitely. Unfortunately, the vast majority of automobile models don’t last forever because to low sales, tightening safety and emission regulations, changing consumer preferences, and market trends, to name a few. This article explores 5 American automobiles that have been discontinued and we’d want to see them return.

Early in the 1990s, Dodge put its hands to work and created the Viper, one of the most recognisable sports cars in the country. Dodge purposely designed the Viper to compete with European sports cars in terms of both design and power. A new Viper has already been requested by gearheads since the Viper’s production run came to an end a few years ago.

The greatest Firebird one could get was the Trans Am, which included modifications to its appearance and performance to draw customers. Although there were several Pontiac muscle cars, the GTO is the most well-known. One of them is the Firebird, which was really cool. After the GTO first ceased manufacturing, Pontiac used the Firebird, which made its debut in 1967 and remained in production until 2002, to remain competitive against Ford and Chevrolet.

DeLorean is renowned for creating the DeLorean Motor Company to produce supercars after famously quitting GM. The DMC-12, a futuristic wedge-shaped sports automobile that gained notoriety as a result of its appearance in the Back to the Future film series, was the only vehicle produced by the company. We’re hoping the rumours about a new DeLorean arriving shortly are accurate.

We’ll concentrate on the model that was produced from 2005 to 2008. Large waggon built on the Chrysler LX chassis, the Magnum debuted in 2005. The SRT8 trim level was the top of a range of Magnum trim levels. The Magnum SRT8 is one of the fastest waggons ever, powered by a 425-horsepower Hemi V8 and a five-speed automated transmission from Mercedes-Benz.

The Fiero is a stunning wedge-shaped sports automobile that Pontiac created in the 1980s. The Fiero had a lot of potential due to its design and mid-engined configuration, but Pontiac damaged it by using low-quality parts to construct it and making it unreliable. We regret Pontiac’s mishandling of the Fiero, but we believe a revival would be successful. 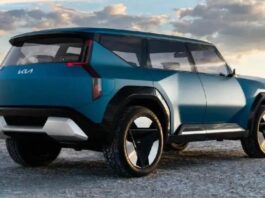 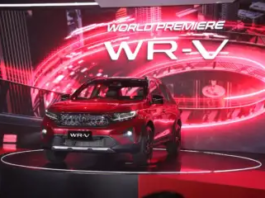