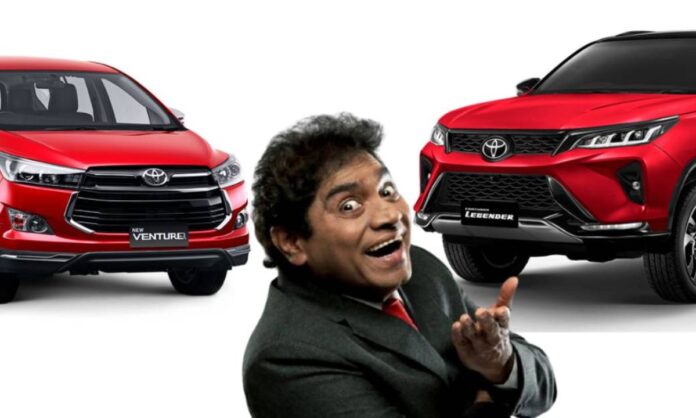 For the longest time, we have always regarded Toyota Motor Corporation, a Japanese multinational automaker, as one of the most dependable brands in the world. We’ve heard countless anecdotes in India of individuals driving their Toyota automobiles for millions and lakhs of kilometers. And now, according to new research, Toyota automobiles are also the cheapest of any manufacturer in the world to drive and maintain over a 10-year period.

Toyota is ranked first on the list of the least costly automobiles to maintain, according to a survey done by CarEdge. According to the survey, Toyota automobiles cost an average of $5,996 to maintain over a ten-year period. Following the suite, the Japanese manufacturers Mitsubishi ($7,787), Honda ($7,827), Mazda vehicles ($8,035), and Nissan ($8,088 in maintenance over a decade) rounded up the top five spots on this list.

Furthermore, the survey showed an unexpected fact: out of 164 automobiles assessed by maintenance expenses, the Japanese carmaker managed to place seven of them in the top ten. The Toyota Prius tops the list, with only $4,008 in maintenance over a 10-year period. Meanwhile, the Toyota Yaris, which costs $4,027, took the second spot. Toyota Corolla was third with $4,087, Toyota Prius Prime was fourth with $4,098, Toyota Camry was fifth with $4,203, and Toyota Avalon was sixth with $4,407. To everyone’s astonishment, the brand’s two-door sportscar Toyota Supra landed on the list at number seven, costing only $4,950 over a ten-year period.

Meanwhile, in terms of premium car companies, the American EV automaker Tesla topped the list. According to the report, Tesla automobiles cost only $5,867 over a ten-year period. Furthermore, its hatchback Model 3 rated first on the ranking, costing only $3,587. Tesla’s all-electric vehicle Model S took second place on the list with $4,566, and Tesla Model Y took third place with $4,732.

Toyota’s premium branch, Lexus, came in second place on the list of the cheapest luxury automobile brands to maintain. However, Lexus automobiles filled the following four positions on the vehicle list. The Lexus ES 350 was fourth on the list, with an average maintenance cost of $5,488; the Lexus ES 300h was fifth, with a cost of $5,662. The Lexus IS 350 – $5,680 and Lexus GS 350 – $5,721 took sixth and seventh place, respectively.

The German manufacturer Porsche, which costs $22,075, was the most expensive premium brand to maintain in ten years. Meanwhile, BMW took second place with $19,312. Third and fourth on the list were Tata Motors’ British manufacturers, Land Rover ($18,569) and Jaguar ($17,636). Mercedes-Benz took the fourth spot, with a price tag of $15,986.