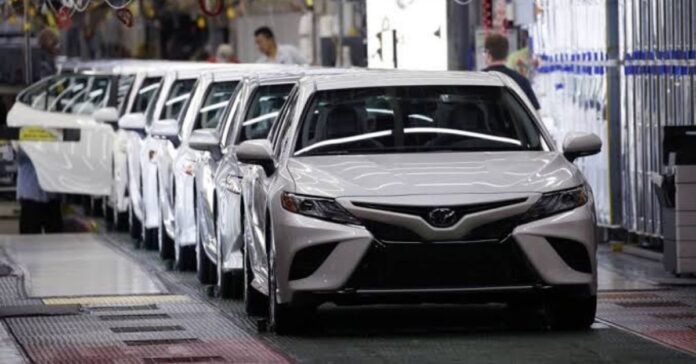 The company’s overall sales for January 2022 were 7,328 units, according to Toyota Kirloskar Motor’s monthly sales report. Last month, the company suffered a year-on-year fall of nearly 34% compared to the 11,126 vehicles sold in the same month in 2021. Toyota, on the other hand, had a month-on-month reduction of more than 32% in December 2021, compared to 10,832 vehicles sold the previous month. The continuous shortage of semiconductor chips, which has hampered vehicle production in India, is one of the key reasons for the drop in sales.

“We started the new year with the debut of the new Camry Hybrid,” Atul Sood, Associate Vice President, Sales and Strategic Marketing, TKM, remarked of the month’s success. The Camry Hybrid has carved out a position for itself as India’s first domestically built robust, self-charging hybrid electric vehicle, and has gotten highly encouraging customer orders in the last month. The Toyota Vellfire, which epitomises sustainable luxury and pleasure for Indian buyers, is also doing well. He further added, “Both the Innova and the Fortuner continue to peak interest, as both the models have robust customer orders and this has increased our order pipeline significantly.”

Last month, Toyota achieved a new sales milestone with the Toyota Glanza and Urban Cruiser, in addition to unveiling the 2022 Toyota Camry Hybrid. In India, the combined sales of both cars surpassed 1 lakh units. The Glanza has sold over 65,000 units while the Urban Cruiser has sold over 35,000 units since their respective introductions. In fact, the Glanza or the Urban cruiser were chosen by 66% of first-time Toyota customers, particularly in Tier II and Tier III markets. 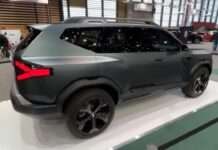