HomeCarToyota Will Introduce Two New Vehicles In India: A New SUV And...
CarNews

Toyota Will Introduce Two New Vehicles In India: A New SUV And An MPV 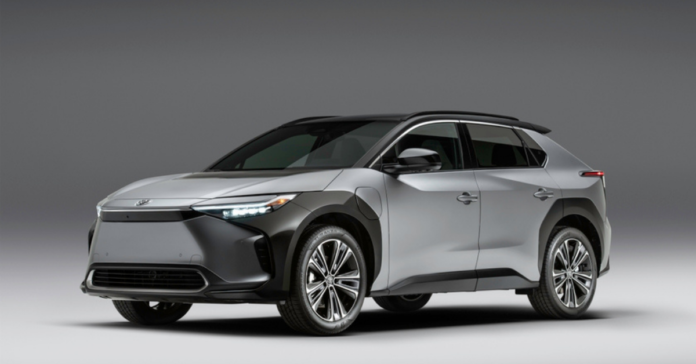 Toyota has recently introduced the new Glanza hatchback in the Indian market. The new Urban Cruiser will also be unveiled by the company. These are essentially rebadged versions of the Baleno and Brezza. Toyota is also working on two entirely new utility vehicles for the Indian market. These new ultraviolets will be available in the country within the next 1-2 years.

The Toyota-Suzuki joint venture is developing a new mid-sized SUV with two variants. Toyota’s version, codenamed D22, will be available before Diwali in 2022. The new model will also be the first to feature the brand’s low-cost DNGA (Daihatsu New Generation Architecture) platform. This platform currently serves as the foundation for the Toyota Raize, Daihatsu Rocky, and the new Toyota Avanza.

Previous reports indicate that the new Toyota D22 SUV may borrow styling cues from global Toyota SUVs such as the Corolla Cross, RAV4, and Yaris Cross. Not only will the upcoming SUV share styling cues with the new Corolla Cross, but it will also share a cabin. The SUV is expected to include ADAS technology as well as a number of high-end comfort and convenience features. It will be available with Toyota’s hybrid technology, which includes an electric motor in addition to the internal combustion engine.

Toyota has also begun testing the new C-segment MPV in Japan. The new model, codenamed 560B, is expected to replace the Innova Crysta MPV. It is scheduled to be released in the first half of 2023. The new model will most likely be based on Toyota’s front-wheel-drive DNGA platform, which will allow it to be priced competitively.

The new model will be similar to the new Veloz and Avanza MPVs. The next-generation Toyota Innova may be slightly shorter than the current model without sacrificing interior space. The Avanza is approximately 260mm shorter than the Innova, but both models have the same 2,750mm wheelbase. Toyota has already stated that the new Innova will feature a hybrid powertrain. This will assist the new model in meeting the increasingly stringent global emission standards.