Upcoming Bikes In September 2022 In India 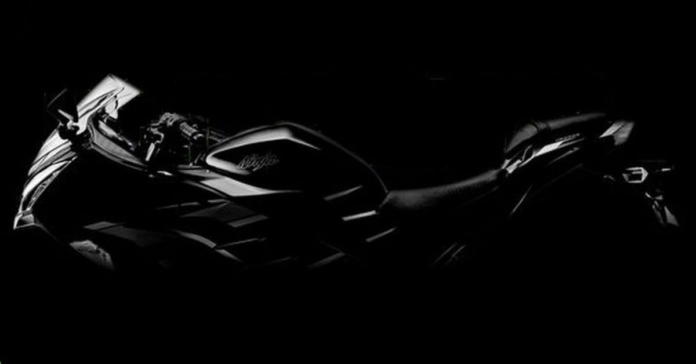 Here is a list of the top 5 upcoming Bikes in September 2022 in India that you should check out. A number of brands are currently working on releasing new products in the market this month.

Bajaj is currently modernizing its product lineup in the nation and soon plans to introduce the new Pulsar N150. Recently, the new Pulsar N150 was spotted being tested. It will likely come in two variants. More information about the 150cc motor most likely to power the bike is still unknown.

The upcoming 125cc Hero scooter will likely be priced between Rs 85,000 and Rs 90,000 (ex-showroom, Delhi), and it will have an aggressive design and strong performance to compete with rivals like the NTorq 125. The company has not yet provided more information about the official specifications or the scheduled debut date of this new 125cc scooter in India.

One of the country’s first performance-focused electric bikes, the new Ultraviolette F77 is set to go on sale this month. With a single charge, the new F77 electric bike will have a range of more than 200 kilometers and performance on par with a 250cc motorcycle. A short while after launch, test drives are also anticipated to begin.

Hero is getting ready to release the new and improved XPulse 200T in the market. The Hero XPulse is known for being an affordable and capable adventure bike. This 4V version will have improved performance in addition to numerous aesthetic improvements like gaitered forks and a small retro-style flyscreen.

On September 25, 2022, Kawasaki is anticipated to introduce a new motorcycle. Although the company hasn’t released any information about its upcoming bike, we anticipate that it will unveil a baby retro bike to compete with rivals like the Bullet 350 and other 350cc bikes in the nation. The Kawasaki W175 may now make its Indian debut after being spotted on the test last year. Several reports also asserted that Kawasaki will launch Z400 in India to rival KTM Duke 390.