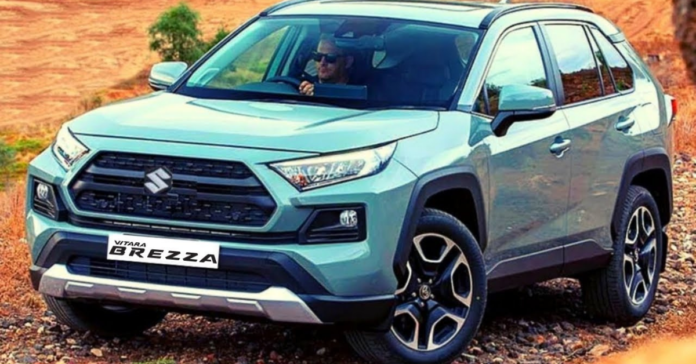 Maruti Suzuki has just stated that it is developing a plethora of new SUVs to complement its present lineup in India. In the next three years, the business plans to debut five new SUVs, some of which will be manufactured in conjunction with Toyota. There will be a three-row SUV, currently called Y17, that will most likely be constructed on the Ertiga chassis. This new SUV might replace the XL6 and sit above the rest of the company’s SUV portfolio.

The second-generation Brezza will be the first SUV to be marketed only as Brezza, rather than Vitara Brezza. By mid-2022, the new Brezza is expected to arrive in India. The 1.5-litre mild-hybrid petrol engine is slated to power this revised model. Aside from cosmetic changes, the 2019 Brezza will include new features like as a larger infotainment system, sunroof, wireless charging system, paddle shifters in automatic models, and more.

Maruti Suzuki is also developing a new vehicle to compete with the Hyundai Creta. This new model, codenamed YFG, is expected to be powered by a 1.5-litre petrol engine and will be constructed on Toyota’s DNGA platform. The tiny SUV codenamed YTB is the next SUV on the list when it comes to other forthcoming SUVs. It will be built on the Heartect platform and could be driven by a 1.5-liter petrol engine.

In addition, the 5-door Jimny, which will compete with the Mahindra Thar and Force Gurkha, is on the way. It will be powered by the same engine as its tiny sister, but will weigh up to 100 kg more than the 3-door Jimny. It’s worth noting that the company already exports Jimnys made in India to international markets.