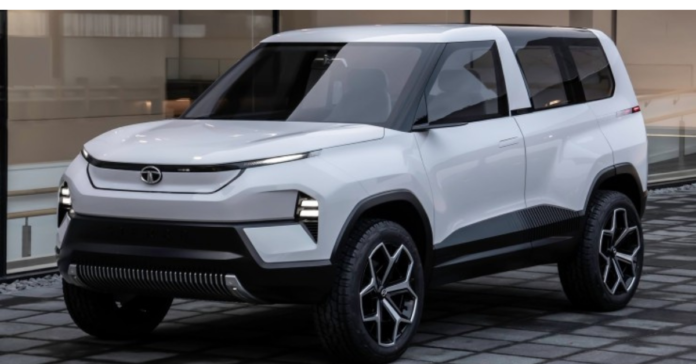 Tata Motors is hard at work on a number of new models that are expected to join the market before the end of the year. Aside from that, the corporation has a number of new SUVs and electric vehicles in the works to assist it expand its market. When it comes to electric vehicles, the Tata Nexon EV has been a revenue generator for the Indian automaker since its inception. The electric subcompact SUV will be updated in the near future with a larger battery, increased range, and new appearance. In the coming months, the Tata Tiago EV will also be available in a long-range form. The Tata Altroz EV was recently spotted, indicating that the model is nearing completion. The three forthcoming Tata electric automobiles are described in detail below.

In the coming weeks, India’s most popular electric car, the Tata Nexon EV, will receive its first mid-life update. Its official release date, on the other hand, has yet to be revealed. The vehicle will be equipped with a larger 40kWh battery pack that will provide a range of over 400km on a single charge. The existing 30.3kWh battery pack will be available as well. Along with cruise control, electronic stability control, park mode, ventilated seats, and park mode, it may also feature configurable regeneration modes. Its exterior will also undergo some obvious alterations.

Tata has been putting the Tigor EV through its paces for a while now. According to reports, the electric sedan will be equipped with a larger battery pack that will provide a greater range. The company may have to alter the floor pan to accommodate the larger battery. Its suspension system might potentially be modified, resulting in increased ground clearance and overall weight. The new Tata Tigor EV’s powertrain details have yet to be published.

According to reports, the Tata Altroz EV would be released in India soon. While the electric hatchback’s technical details are still unknown, the car is expected to share its powertrain with the Nexon EV. The Altroz EV could be equipped with the company’s revised Ziptron electric technology, which will make its debut on the long-range Nexon EV. The majority of its design elements are believed to be comparable to the concept car that debuted at the 2020 Auto Show.