Vikrant Massey, who is known for Mirzapur, Haseen Dilruba, Criminal Justice, and other films, just purchased a new Mercedes-Benz GLS. He chose a single-tone black color, which gives the SUV a stealthy appearance. Vikrant reportedly chose the 400d 4MATIC model, which costs Rs. 1.16 crores, according to media sources.

Mercedes-flagship Benz’s SUV is the GLS. Another GLS variation, the GLS 450 4MATIC, is available from the manufacturer and costs Rs. 1.18 crores ex-showroom. If you’re looking for a truly opulent vehicle, the top-of-the-line Maybach GLS600 4MATIC is available. It is priced ex-showroom at Rs. 2.47 crores.

The SUV, as predicted, comes with a plethora of premium features. It has a memory feature with seat kinematics, Vario seats in the back, and headrest cushions. There is also a soft close feature for the doo rs, which means that the occupants do not have to slam the doors shut with force because the system will close them automatically once they are near enough. With the GLS, Mercedes provides the Rear Comfort Package Plus. It comes with a removable MBUX back tablet that can be used by the rear passengers to control various features. In addition, the armrest and the centre console are also lengthened.

The SUV is available in a seven-seat configuration, allowing it to be utilized as a people carrier. The dashboard is comprised of two digital screens. The driver gets a digital instrument cluster that can be customized, as well as a touchscreen infotainment system with Android Auto and Apple CarPlay. There are also connected care services, and just saying “Hey Mercedes,” you may send voice orders. 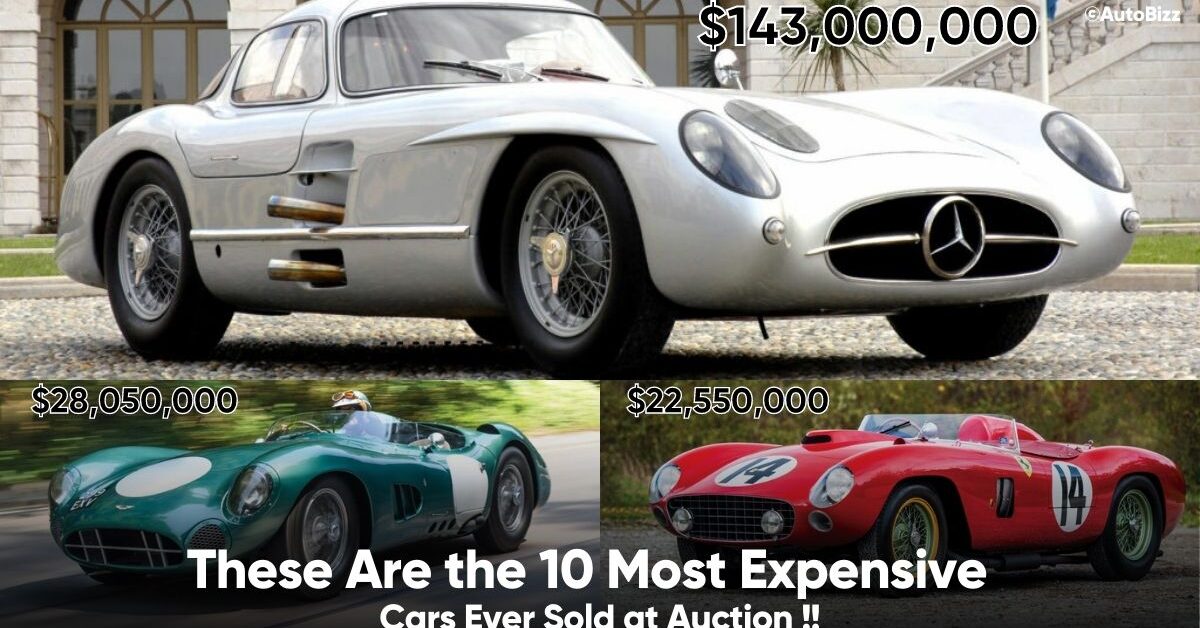 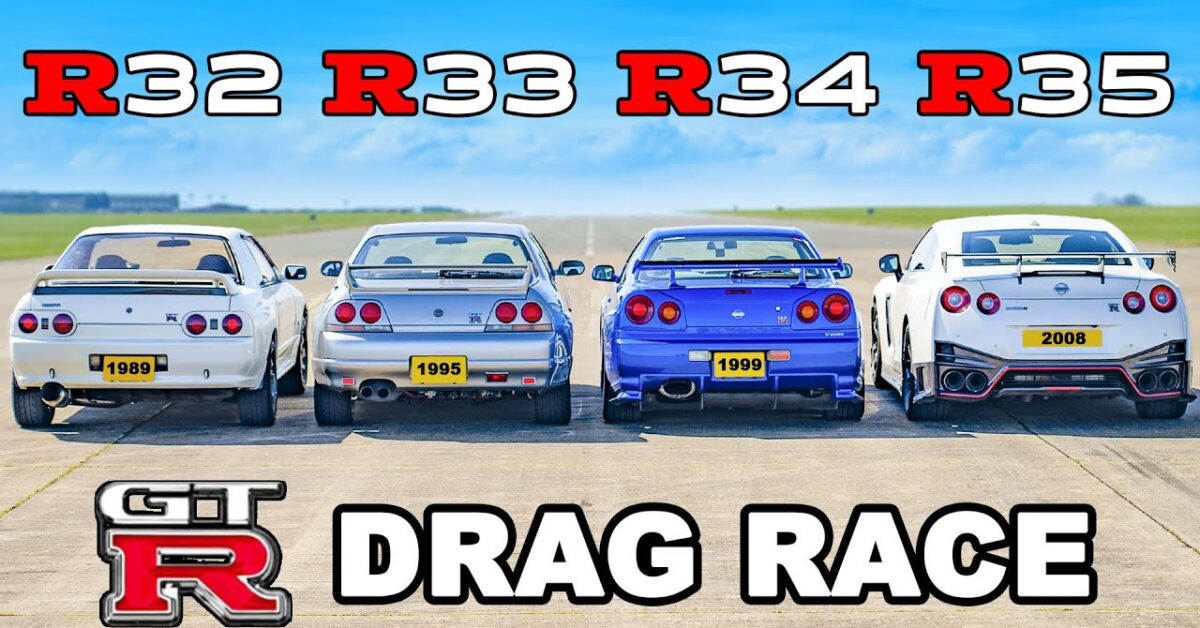 Supercar Team Autobizz - May 21, 2022 0
The R35 is a humongous leap from its three predecessors. The Nissan GT-R, of course. We don't mind that it's an old machine. Despite its... Car News Team Autobizz - May 21, 2022 0
The new-gen Mahindra Scorpio-N has been built on a new body-on-frame platform. When launched, it will bring forward a range of new features which...

Autobizz is a leading automotive site competing the top key players in the industry in very less time. We at Autobizz India are on a mission to serve people with daily news on cars, bikes,sand any updates happening in the automotive world.
Contact us: [email protected]
© Autobizz Media PVT LTD 2020-21 | All Rights Reserved