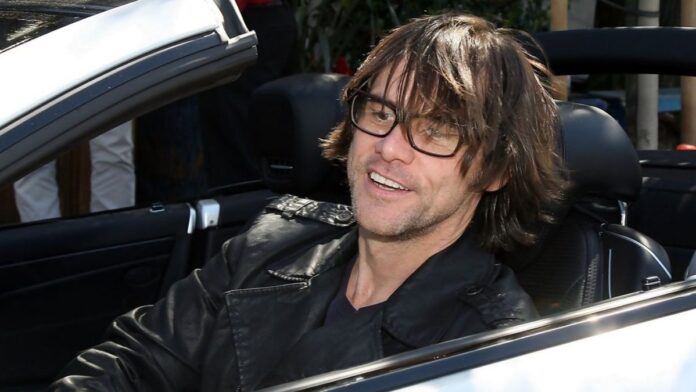 James Eugene Carrey, a Canadian-American actor, comedian, writer, and producer, was born on January 17, 1962. He’s known for his high-octane comedy routines. Carrey is one of Hollywood’s most powerful figures, known for his amazing comic timing. Jim Carrey, like his Hollywood peers, is a sucker for high-end automobiles. He has some magnificent four-wheelers, as well as a beach house, a couple of luxury flats, and a private plane, with an estimated net worth of over $150 million.

Jim Carrey’s first car in the collection is the Mercedes-AMG SL63 in silver color. Since 1954, Mercedes has produced a line of grand-tourer sports vehicles known as the SL class. To attract American audiences in the postwar era, American importer Max Hoffman proposed a toned-down Grand Prix automobile. The SL series has left an incomparable history after six and a half decades and multiple generations of cars.

He’s commonly seen in this beauty twirling around. Carrey’s Mercedes-Benz is equipped with a strong 6.2-liter V8 engine and an immaculately built transmission. The engine produces 518 horsepower and is paired to a 7-speed automated transmission. Also amazing is the acceleration. It can go from 0 to 60 mph in under 3.9 seconds.

The next car Jim Carrey also owns is Porsche’s Panamera which catches your eyes on the roads. The Porsche Panamera is a super-luxury automobile with a front-engine layout. It has a rear-wheel-drive configuration, but all-wheel-drive variants are also available. The Panamera has a forerunner in the historic Porsche 989 from the late 1980s, and it’s reasonable to say that the automobile has lived up to the legendary Porsche brand. With its tall hood and rear door, the Panamera is frequently compared to the Porsche 911. So far, two generations of this beast have been released, with the 2021 model gaining a lot of attention recently.

Jim Carrey is been owning these two of the cars which aren’t much, but one unique and other practical. Well, looks like the stand-up guy isn’t into cars but still owns the AMG SL63 which makes the collection lit.