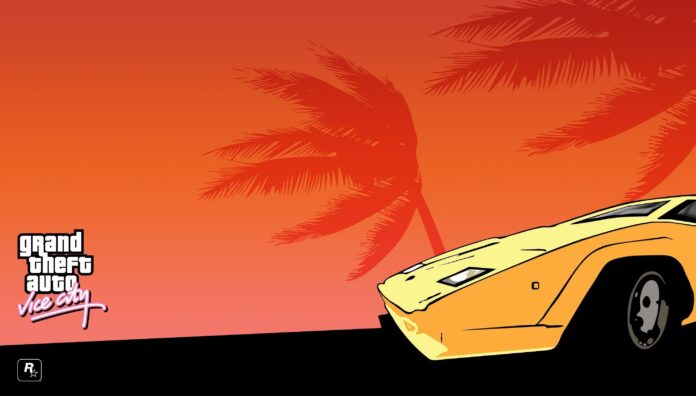 GTA Vice City enthusiasts will never forget racing down the Ocean Strip in a slick 1980s sports car on GTA Vice City’s Miami-style coastline. The game’s worthless or frustrating automobiles are frequently pushed to the back of players’ memories.
Many GTA fans recall the best automobiles from GTA Vice City, such as the Cheetah and Banshee. However, people often neglect the reality that there are some awful cars to avoid as well. That’s why we will take a look at the worst cars in GTA Vice City Today:-

No, don’t get confused between this and the cool as well as nicely performing Cuban Hermes. This is the standard version that has no redeeming qualities itself. It is just one big and a heavy heap of a car. It looks fat and it is slow too. If you ever think of stealing one from traffic, just don’t. We would have called it the worst car in GTA Vice City, but others are worse.

There is a slight chance for Regina to win a race against the infamous Perennial in GTA Vice City. It is also a bit better looking, but that’s it. The station wagon has sub-par performance and handling. The only redeeming fact is its toughness. But it is overshadowed by its poor speed and handling.

Since its predecessor, Landstalker is a roll-on-turn type of vehicle. Didn’t get it? Well try turning it at high speeds and you will understand. It rolls like a ball. It isn’t uncommon to see it ‘Rolling’ on the road (literally). Add its low speed as well as the unsuitable looks and you will understand why we added it to the list of worst cars from GTA vice city.

Trending Now:  The 6 Best Selling Racing Games of all Time

Idaho is a Coupes vehicle in Grand Theft Auto Vice City. The Car in GTA Vice City is modelled after a real-life Buick Riviera Gen IV; 1975-1976 Chevy Caprice. Its peak speed is 99.42 mph. But try pushing the car to its limits and you’ll understand why we have ranked it on the list.

There are some worst cars in GTA Vice City, but these two take the top spot. Always parked outside the Ocean View Hotel, the Oceanic looks luxurious. But don’t fall for its looks because it is slow and extremely difficult to handle at high speeds. The Glendale also looks similar to Oceanic but is more rounded. Both cars have similar specs and slowness, so we decided to couple them in a single spot. Avoid these two at every cost.