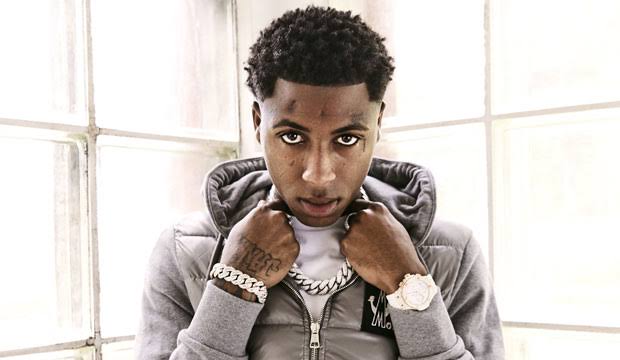 Kentrell DeSean Gaulden, known professionally as YoungBoy Never Broke Again, is an American rapper, singer, and songwriter. Between 2015 and 2017, Gaulden released six independent mixtapes, and steadily garnered a cult following through his work.

As of 2021, NBA Youngboy’s net worth is approximately $6 million.

As of 2021, NBA Youngboy’s net worth is approximately $6 million.

The Cullinan is the first SUV to be launched by the Rolls Royce mark and is also the brand’s first all wheel it is named after the name Cullinan diamond, the largest gem quality rough diamond ever discovered NBA young boy spend around $330,000 on this one.

Now this one is very special this Mercedes is the most luxurious you can find with a power of 621 horsepower and 0-62mph in 4.1 sec this one really flies NBA young boy got it in black and paid around $210,000 for this engine.

The car is powered by a new iteration of the 3.8 litre twin-turbocharged V8 engine already used in the 650s and the P1 the car can accelerate from 0-62mph in 3.2 sec and can achieve the top speed of 204mph. The price of this exotic supercar is about $195,000.

Dodge Challenger SRT Hellcat NBA young boy loves the American rides for proof he has the hellcat this car has 720 horsepower. The price of this monster starts at $60,000 which is pretty affordable.