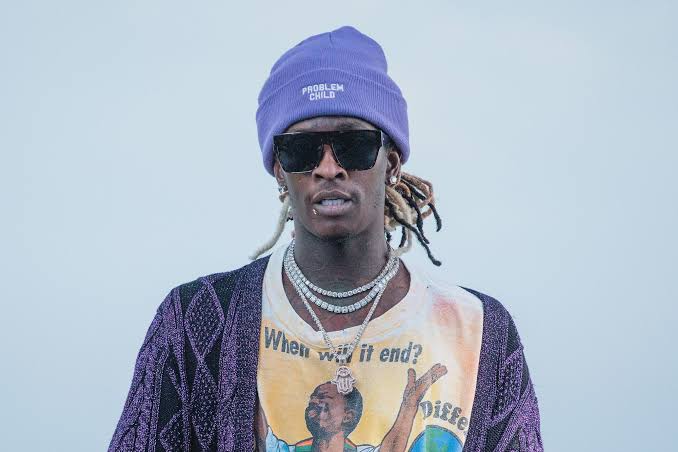 Jeffery Lamar Williams, known professionally as Young Thug, is an American rapper and singer-songwriter. He is considered to be an influential figure of his generation, with his music impacting the modern sound of hip hop and trap music.

Known for his eccentric vocal style and fashion, Thug initially released a series of independent mixtapes beginning in 2011 with I Came from Nothing. In early 2013, he signed with Gucci Mane’s 1017 Records, and later that year he released his label debut mixtape 1017 Thug to critical praise.

Young Thug is an American rapper who has a net worth of $8 million.

Young thug was one of the first to get this car. The throaty pushrod 6.2-liter V8 engine mounted low and behind the seats for a true mid-engine experience, is always happy to rev and produce its 495 horsepower and 465 lb-ft of torque, which has 5 additional ponies thanks to the optional Z51 package’s performance exhaust. The cost of the cars is $68,000.

He actually bought two Cullinan one for him and one for his friend, he gotta white one and he one he gotta black, so we can say that he paid between $800,000.

Young Thug has orange Urus the price of its around $300,000. Mechanically, the Urus is powered by a 4.0-litre turbocharged V8 that generates a massive 650bhp of power at 6,000rpm and 850Nm of turning force accessible from as low as 2250rpm.