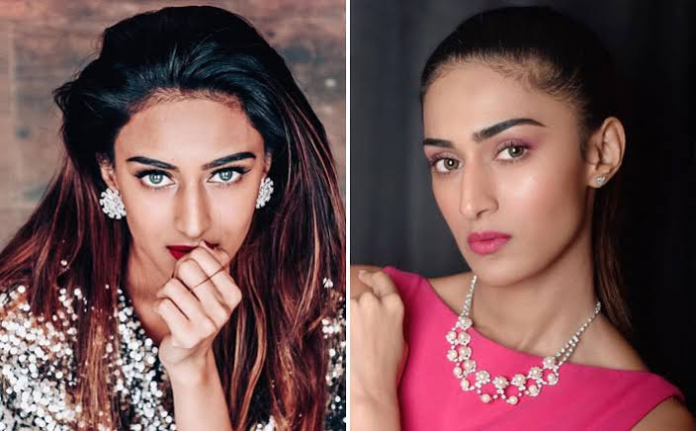 Erica Jennifer Fernandes is an Indian actress and model. She is best known for her portrayal of Dr. Sonakshi Dev Dixit in Kuch Rang Pyar Ke Aise Bhi and Prerna Sharma in Kasautii Zindagii Kay.

It has been only five years since Erica Fernandes made her acting debut on TV, and she has achieved a lot more than one can imagine! The actress not only resides in a luxurious home in Mumbai, but she is also a proud owner of much more expensive things.