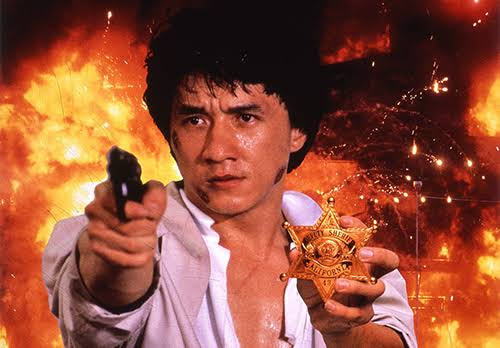 Chan Kong-sang known professionally as Jackie Chan, is a 67 year old Hong Kong actor and martial artist known for his slapstick acrobatic fighting style, comic timing, and innovative stunts, which he typically performs himself. He has trained in Wushu and Hapkido, and has been acting since the 1960s, performing in more than 150 films. He is one of the most popular action film stars of all time.

Actor Jackie Chan remains to be one of the most acclaimed global stars to date, who enjoys a massive fandom across the globe on social media and otherwise. The Academy Award-winning actor was revealed to be the second-highest-paid actor in the world by Forbes with an estimated net worth of a whopping $350 million. Besides this, he owns some of the most cool and beautiful cars kn the world. Lets take a look at it.

The Aventador advances every concept of performance, immediately establishing itself as the benchmark for the super sports car sector. The 2 door beast runs on a 6.5 L L539 V12 engine which is capable of producing 690 horsepower. The vehicle can gain a top speed of 350 kmph and can accelerate from 0 to 100 kmph in just 2.9 seconds.

The Veyron EB 16.4 is a mid-engine sports car, designed and developed and manufactured in Germany by Bugatti. The Veyron features an 8.0-litre, quad-turbocharged, V8 Engine. The engine is fed by four turbochargers and displaces 7,993 cc and can produce 1001 bhp of horsepower and 1250Nm of Torque. It can attain a top speed of 415 kmph and can whip from 0 to 100 in just 2.5 secs.

The mitsubishi lancer evolution commonly known as EVO, is a sports sedan based on the lancer that was manufactured by japanese manufacturer Mitsubishi Motors from 1992 to 2016. The vehicle uses a a two litre turbocharged inline four cylinder engine and can generate upto 276 horsepower. It can gain a top speed of 250 kmph and can whip from 0 to 100 kmph in 5.8 seconds.