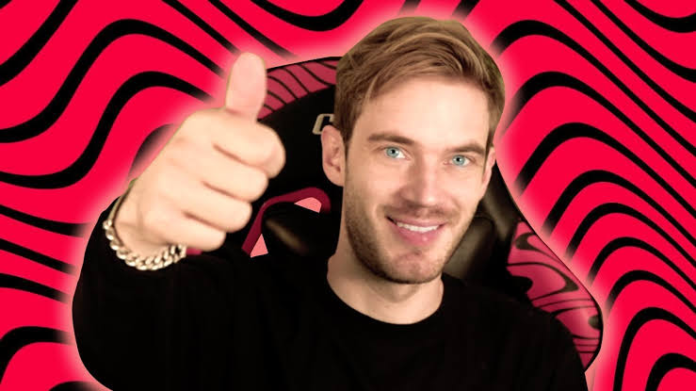 Felix Arvid Ulf Kjellberg, better known online as PewDiePie, is a Swedish YouTuber known primarily for his Let’s Play videos and comedic formatted videos and shows. Kjellberg’s popularity on YouTube and extensive media coverage have made him one of the most noted online personalities and content creators. He has been portrayed in the media as a figurehead for YouTube and as being almost synonymous with YouTube gaming. In 2016, Time magazine named him as one of the world’s 100 most influential people.

PewDiePie bought this car in 2015 when he only had 40 million subscribers. He has said that he uses the Mini often and enjoys long drives around Brighton with it. The 182bhp 1.6-litre turbocharged petrol engine can go from 0-60 mph in 7.2 seconds. Mini Convertible has a price tag of around $31,900.

The second entry on this list is a Porshe 911? PewDiePie first showcased his ownership of the 911 when he showed it parked on his driveway. This car has incredible performance no matter the weather, peerless driving experience, spectacular powertrains choices. The 911 continues to be the perfect sports car for those who can afford one.

you asked anyone what car PewDiePie owns, it would be this Japanese beauty. This car featured in his video titled ‘My New Car’ which was released amidst a lot of YouTubers showcasing their various exotic and expensive motors. As a joke, PewDiePie thought it would be funny if he revealed what looks to be a prehistoric Nissan Micra.

PewDiePie bought this SUV in 2017 and it’s not hard to see why he was attracted to it. He oftenly post on instagram where PewDiePie posts a picture of the interior of his Volvo along with a candid photo of his adorable dog called Edgar. The XC90 isn’t the most fun to drive, but it’s legitimately luxurious and the plug-in hybrid is really quick.