10 Indian Bikes Popular Abroad | Bikes That are Popular Outside India 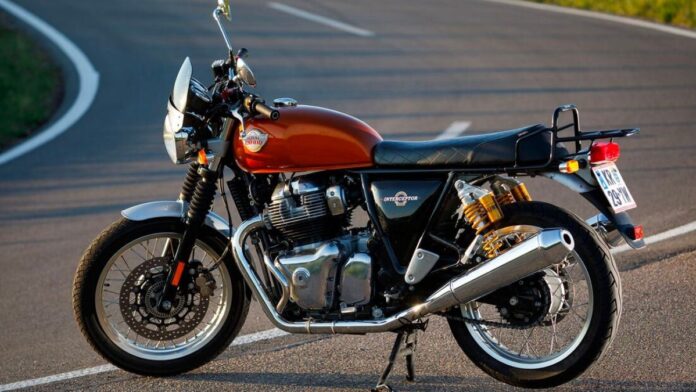 Indian motorbike manufacturers are among the world’s largest, and India exports millions of products to numerous other countries each year. Some of the most popular Indian motorcycles are heavily exported to other countries. The Indian two-wheeler behemoths are among the world’s largest and have been producing excellent products for decades. This list highlights some of the bikes that have been adopted by people all across the world.

Due to its classic look, outstanding fuel efficiency of roughly 70 km/l, and inexpensive price range, every Indian home must have possessed a Hero Delux at some point. The bike, which has a 97-cc engine, is shipped to Bangladesh, Nigeria, Sri Lanka, and Nepal, where it has proven fairly popular.

This bike is included in this list since the final products are exported to numerous countries using Bajaj’s production factory in India. Due to their street looks and powerful engines, the Duke 200 and 390 versions are highly popular among young people in European and American markets.

The TVS Starcity has been a huge hit in India, thanks to its excellent blend of fuel efficiency and performance. It is shipped to Sri Lanka and Columbia with the goal of repeating the same success.

We don’t need to tell you how well-known the Pulsar motorcycles are in India. This popularity grew even more when Bajaj decided to export these bikes to nations such as Spain, Peru, the Philippines, and Columbia, establishing the company as a global player.

Since its introduction in 1994, the Splendor has been one of the most popular bikes in the country. To further popularise the Splendor, Hero targeted a number of international markets. Nigeria, Bangladesh, Nepal, and Sri Lanka are among them. This bike’s key charms are its simple design, great mileage, and inexpensive prices.

Apache by TVS is the brand name for these modest performance bikes in India. Various Apache engines are being exported to countries throughout Latin America, Africa, and Southeast Asia.

In comparison to the Indian market, this is one bike that is more popular in other countries. Because of its build quality, affordability, and fuel efficiency, the Boxer 100 and 150 models are quite popular in Africa. These are some of Africa’s most popular bicycles.

There are many Royal Enfield enthusiasts all over the world. This is particularly true in international markets where customers are looking for cruiser bikes with a classic theme. Biker enthusiasts in the United Kingdom and the United States of America have embraced the Royal Enfield Meteor 350.

This Bajaj premium sub-brand serves to those looking for a performance-oriented bike at a more affordable price range. The Dominar 250 and 400 versions are popular in areas such as Spain, America, Peru, and the Philippines.

For those searching for a true cruiser bike, the RE Interceptor 650 and Continental GT 650 are popular choices. Royal Enfield’s premium versions are available in places such as the United Kingdom and other European countries. 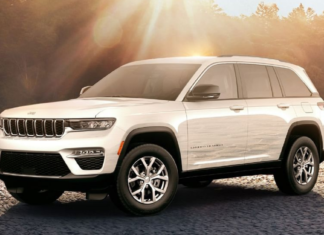 Contributor - May 19, 2022 0
The Jeep Meridian 7-seater SUV from the United States has finally been priced for the Indian market. The Limited and Limited (O) trims are...