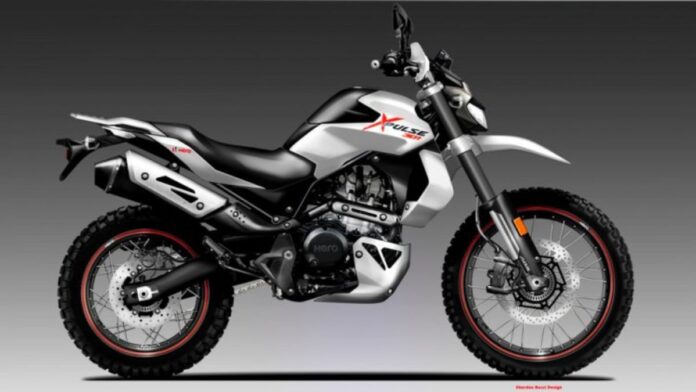 Hero MotoCorp has announced the launch of the new XPulse 200 4V in the Indian market. This new variant of the motorcycle will be sold alongside the standard XPulse 200 (two-valve) in our market. The BS6-compliant, 200cc, four-valve, oil-cooled engine produces 18.8bhp of power at 8,500rpm and 17.35Nm of peak torque at 6,500rpm. Hero MotoCorp claims that the four-valve motor offers power across the mid and top-end speed range and delivers stress-free engine performance even at high speeds.

Other changes to the motorcycle over the two-valve version include the revised switchgear that comprises an integrated starter/engine cut-off button. Hero MotoCorp also claims better illumination from the LED headlight and improved cooling through the seven-fin oil-cooled. The features also include an LED taillight, a Bluetooth-enabled instrument cluster, and a single-channel ABS.

The styling cues remain unaltered, although the company has new colour schemes and updated graphics on the XPulse 200 4V. The motorcycle is available in three new colour options – Trail Blue, Blitz Blue, and Red Raid. The motorcycle retains a round headlight at the front, a wind-deflector, sleek taillight, raised front fender, wire-spoke wheels (21-inch front/18-inch rear), and a tall-set exhaust.

The hardware on the XPulse 200 4V retains 37mm telescopic front forks, rear mono-shock, and petal-type disc brakes. The motorcycle tips the weighing scale at 158kg (kerb). Hero MotoCorp will also offer the Rally Kit for the XPulse 200 4V. The optional kit will bring a longer travel suspension, flat saddle, knobby-pattern tyres, and a new side-stand to the motorcycle.