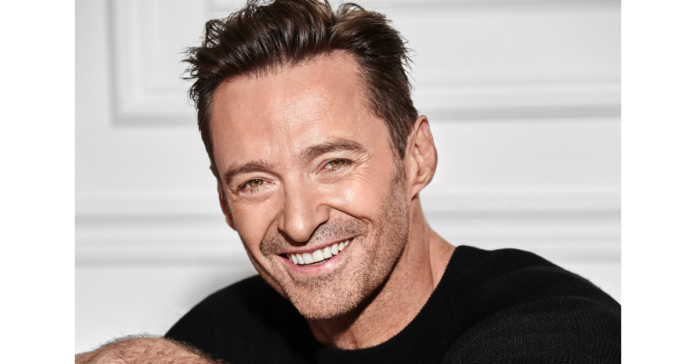 Hugh Michael Jackman is an 52 year old Australian actor, singer, and producer. However he is best known for playing Wolverine/Logan in the X-men Film Series (2000–2017), a role for which he holds the Guinnes World Record or “longest career as a live-action Marvel superhero”.

Jackman is also recognised for his lead roles in films such as the romantic comedy Kate & Leopold (2001), the action film Van Helsing (2004), the drama The Prestige (2006), the fantasy drama The Fountain (2006), the period romance Australia (2008), the film version of Les Misérables (2012), the thriller Prisoners (2013), and the musical The Greatest Showman (2017), for which he received a Grammy Award for Best Soundtrack Album.

As of 2021, Hugh Jackman has a net worth of $180 million dollars. However Jackman was catapulted into the spotlight after portraying “Wolverine” in the X-Men franchise. At his peak of the Wolverine franchise, Hugh earned $20 million per movie as a base salary before backend participation. Besides being one of the wealthiest celebrity in the world, the movie star has some decent cars he drives around.

The Audi R8 is a mid-engine, 2-seater sports car, which uses Audi’s trademark quattro permanent all-wheel drive system. However it was introduced by the german car manufacturer AUDI AG in 2006. The R8 showcases its motorsport DNA while the 602-hp V10 engine. However the engine generates 560Nm of torque at 6500 rpm. Furthermore, The vehicle can gain a top speed of approximately 300kmph and can whip from 0 to 100 kmph in 11.5 secs.

The Land Rover Range Rover ( generally known simply as the Range Rover ) is a 4×4 vehicle produced by Land Rover, a marque and sub-brand of Jaguar Land Rover. Also the vehicle runs on a 3.0 L Engine which generates upto 335bhp of horsepower at 6500rpm and 450 Nm of torque at 3500-5000 rpm.

The volkswagen Type 2, also known as the transporter T1 has achieved cult status around 90s world, particularly in the United States. However its four Stroke 1.1 – 1.5 L petrol engine can generate 54bhp of horsepower. The vehicle can gain a top speed of 85 kmph.