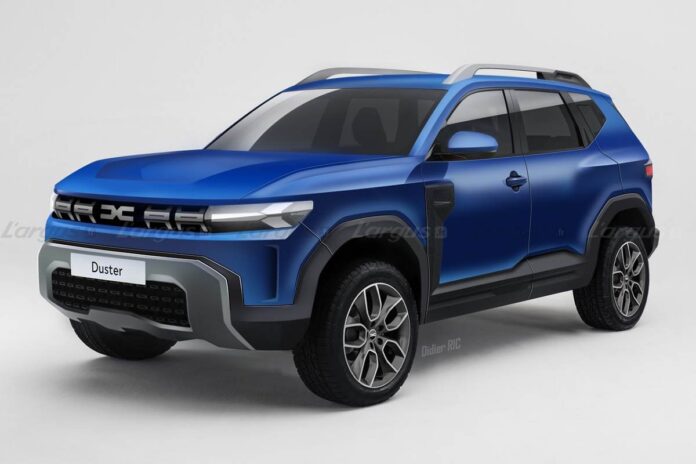 Renault India made a significant impression in the home market with the Duster nameplate, which pioneered the midsize SUV class by establishing an early benchmark. The monocoque SUV survived for years despite minimal upgrades in India before being phased out. However, there is a good probability that an all-new Duster will arrive in India.

It is no secret that the next generation Duster is in the works, with an expected release date of 2023-24 based on a completely new platform. The CMF-B architecture, courtesy of the future Duster, will most likely debut in India, replacing the B0 platform, which was offered in the now-discontinued model as well as other vehicles such as the Captur and Lodgy.

More specifically, the new Renault is supported by the CMF-B LS lower-spec version, which is modular and inexpensive, making it suitable for developing markets. The next-generation monocoque SUV could be supplied with hybrid technology to improve fuel efficiency and compensate for the absence of diesel engines. The Bigster will have an impact on the design.

The style will have modern aspects while keeping the SUV’s identity, such as pronounced wheel arches, squared-off fenders, muscular bodywork, and so on. The midsize SUV category is seeing a trend of hybrid powertrains and 4WD technology as standard features, and whether Renault will follow suit is unknown.

Given the popularity of the moniker, the new generation Renault Duster is being actively considered for debut in India. If the French manufacturer follows through with the CMF-B LS platform, Nissan, its worldwide alliance partner, may potentially offer products based on it, allowing for economies of scale.

As a result, the platform might be used to expand their individual car lineups in the near future. Renault’s Kiger compact SUV is now a solid seller in India, whereas Nissan’s top seller is the Magnite.