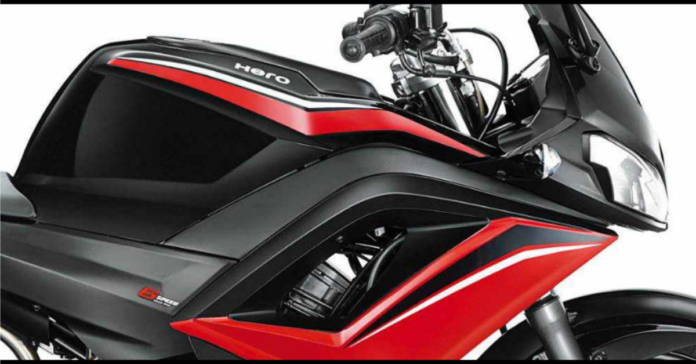 With the debut of several bikes such as the XPulse 200 2V, XPulse 200 4V, XPulse 200T, Xtreme 160R, and the Xtreme 200S, Hero MotoCorp has finally succeeded to capture a large part of market share in the 150cc-200cc motorbike sector after such a long time.

According to a recent story in the Economic Times, Hero MotoCorp has stated that the ongoing Coronavirus epidemic has not caused any delays in the launch of premium products. The introduction is on schedule, and the company plans to release new premium 250cc-300cc motorcycles in the following three to five years. Here are Hero MotoCorp CFO Niranjan Gupta’s formal statements:

“In terms of new products, the company is not delaying launches. As of now, all our launch pipeline plans, which are there for the next three to five years, remain exactly where they were,” he added.

Hero has unveiled a number of luxury motorcycle concepts in recent years, including the HX250R, Hastur 620, and XF3R, but none of the concepts received the green light, and the firm never released the production-spec version of any of these motorcycles.

Hero MotoCorp has unveiled a 300cc adventure motorbike prototype, which will be marketed in India as the XPulse 300. Aside from the adventure bike, we may expect a 250cc sports bike and a 300cc naked streetfighter from the company in the next three to five years.