HomeNewsBMW And Mini Will Only Use Green Power To Make Aluminum Wheels...
News 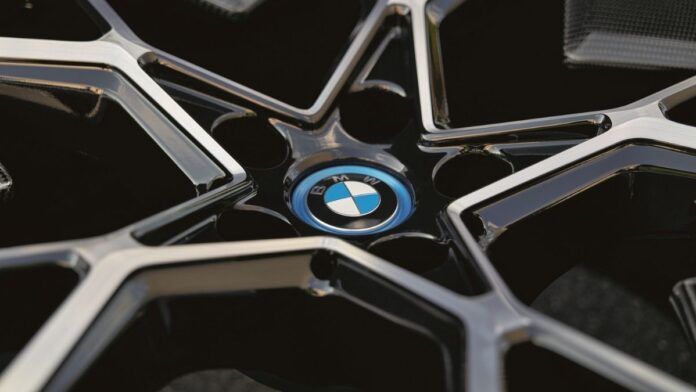 BMW and the Mini brand announced today that starting in 2024, they would switch to aluminium wheels manufactured entirely of renewable energy.

Green electricity, in particular, will aid in reducing the carbon footprint of the electrolysis process used in the production of aluminium and the wheel-casting stage of construction. BMW estimates that these improvements will help lower CO2 emissions by 500,000 tonnes per year.

“One of the most important levers for decreasing CO2 emissions in our supply chain is green electricity,” said Joachim Post, BMW’s head of buying and supplier networks. “We’ve already signed over 400 contracts with our suppliers, including wheel and aluminium manufacturers, mandating them to utilise green electricity,” says the company.

The simplicity with which aluminium may be recycled also aids BMW in its objective. The manufacturer intends to leverage this characteristic to melt down old wheels and recycle the material to create new ones.

Mini will be a leader in this field, with the Mini Countryman set to debut light-allow cast wheels composed of 70% recycled aluminium in 2023. When created using 100 percent renewable energy, these wheels can reduce CO2 emissions by up to 80% throughout the production process.

Because the BMW Group buys roughly 10 million light-alloy wheels each year, 95 percent of which are constructed of cast aluminium, these will be significant savings. As a result, guaranteeing that they’re created using green energy is a difficult task, but one that will aid BMW in its goal of being a green carmaker.