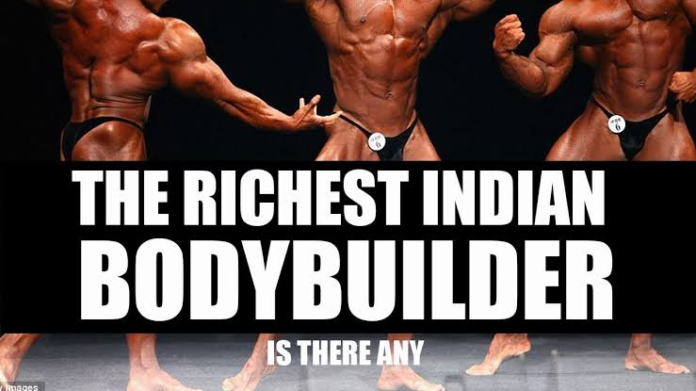 Crushing your goals for your body transformation and beyond has never been easier. Bodybuilding has always been famous in India, especially in states like Maharashtra and Haryana. We have known it simply as ‘Pehalwani’ or a youngster’s way to get into ‘Kushti’ (Wrestling). However, it was the likes of Arnold Schwarzenegger and Bollywood star Salman Khan who played elemental roles in popularising workouts in India.

Bodybuilding needs years of dedication, discipline, and hard work. And it is, therefore, not surprising that the musclemen are so revered in the world. Today we’re listing here the 5 Indian Body Builder Most Expensive Cars.

Thakur Anoop Singh is an Indian actor. He played Dhritarashtra in the 2013 TV series Mahabharat. In 2015 he won a gold medal in a bodybuilding contest in Bangkok, Thailand. He owns Mercedes E-Class old model which is the most expensive car in his car collection.

Sangram Chougule is an Indian bodybuilder from Kolhapur, currently settled in Pune. He won the title of Mr. Universe 2012 in the 85 kg category. Sangram won the Mr. India title six times and Mr. Maharashtra five times. Mr. Universe owns car such as BMW 5-Series and also this is the most expensive car in his collection.

Gaurav Taneja aka Flying Beast is an Indian YouTuber, Ex-airline pilot, engineer and a fitness coach. He is one of the most successful YouTuber in the whole country recently he completed 1 billion views on his channel. Flying beasts net worth is around $ 5 million.

Gaurav Taneja recently owns a brand a new BMW X4 for him. While buying this she looks for several cars like Defender, Audi Q7 and other cars like Mercedes Benz. But Flying finally brings BMW X4 to home and shared his picture on instagram with caption ‘Finally took the delivery of new car. Jai Mata Di’. However. Gaurav use this car very occasionally personal reasons.

Sahil Khan is an Indian film actor, fitness entrepreneur and YouTuber. He is known for increasing fitness awareness, and has won awards from several bodies in Mumbai. His YouTube channel has over 2.8 million subscribers. He is also associated with the water brand Hunk Water.

Guru Mann (born 26 August 1981) is an Indian/ American Fitness Trainer, Fitness Model, Dietitian, and Fitness Author. He has been modeling and working out for the last 16 years. He is the owner of GM NUTRITION and Mission Fitn India. This fitness boss has several supercars such as Lamborghini Huracan Evo, Porsche Panamera, Porsche Macan, Range Rover Vogue & Maserati. Lamborghini Huracan Evo is the most expensive add-on untill now.