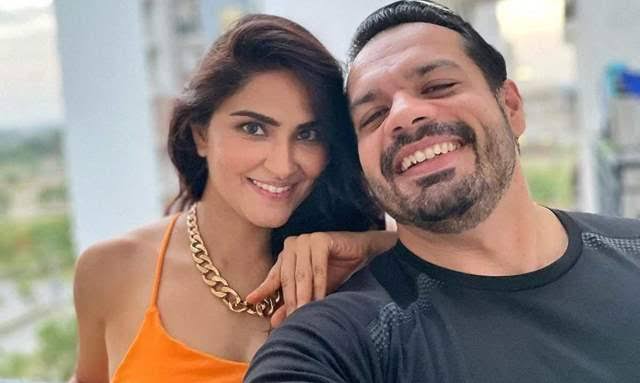 Gaurav Taneja car collection already includes BMW X4 and Honda City. He has a estimated net worth of $5 Million which is equivalent to Rs. 35 Crores in India.

Gaurav Taneja aka Flying Beast is an Indian YouTuber, Ex-airline pilot, engineer and a fitness coach. He is one of the most successful YouTuber in the whole country recently he completed 1 billion views on his channel. Flying beasts net worth is around $ 5 million.

This article is all about the car collection of Gaurav Taneja (Flying Beast).

Gaurav Taneja recently owns a brand a new BMW X4 for him. While buying this she looks for several cars like Defender, Audi Q7 and other cars like Mercedes Benz. But Flying finally brings BMW X4 to home and shared his picture on instagram with caption ‘Finally took the delivery of new car. Jai Mata Di’. However. Gaurav use this car very occasionally personal reasons.

This german luxary SUV is powered by 3.0litre 6-cylinder twin turbo engine with Max power output of 261 bhp and torque output of 620 nm and it has a gearbox of 8-Speed SteptronicMild Hybrid. The cost of the X4 starts at ₹ 62.40 Lakh ex-showroom and It comes with 2993 cc engine.

Gaurav Taneja also owns a Honda City sedan. Gaurav using this car from the past couple of years for driving while he was back in Delhi. After shifting to Lucknow he also moved his to car. Gaurav used to take this car daily from airport to everywhere. The cost of the Honda City is around Rs 10 Lakh.