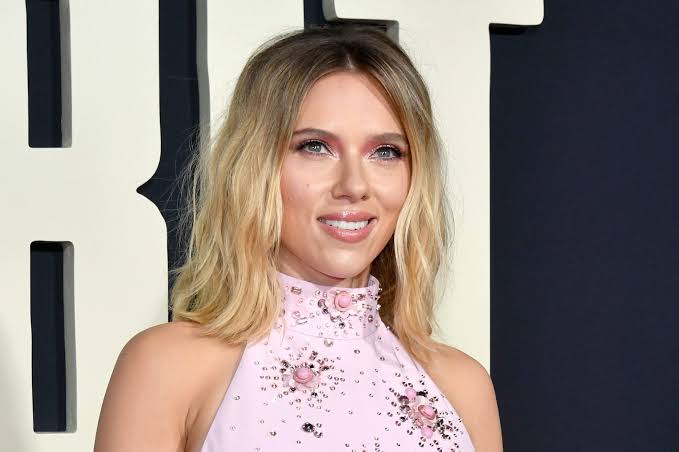 The MCU star is among the most influential celebrities in the world. She was the worlds highest paid actress in 2018 and 2019. She’s a constant in the Forbes Celebrity 100 list these days. Scarlett Johansson is also one of the most bankable stars in Hollywood. Her films have grossed over $14.3 billion worldwide, making her the ninth-highest-grossing box office star of all time.

While she is globally adored for her acting prowess, Scarjo’s choice in automobiles is no less. Just like her hollywood counterpart and Marvel Cinematic Universe ( MCU ) co-stars. Much like her MCU character, Black Widow, Scarlett prefers her cars black.

Scarlett has accumulated a net worth of $110 million dollars as of 2019. Her Los Angeles home was purchased in 2007 for a whooping 7 million USD. She has possesion of several real estate properties accross the country, Including her Los Feliz mansion, which she bought in 2010 for 2.9 million USD.

Read More: Leonardo DiCaprio And His Car Collection: You Must See

The GLE 350 seems to be the perfect mix of comfort, style, and luxury and it is not a surprise that she has taken a liking to the car. The car costs about $54,000. With a top speed of 225 km/h, the GLE 350 is equipped with a 2.0 liter, four-cylinder turbocharged engine. The engine has an ability to generate about 255 horsepower and 273 pounds-feet of torque. The powerful engine works in co-ordination with a nine-speed automatic transmission, to deliver seamless performance.

This 5-door SUV is a performance monster, featuring an all-wheel-drive layout. The turbocharged 2-liter 16v-inline-4 engine produces 175 horsepower & 230 Nm of Torque. The vehicle has a top speed of 219 km/h and can whip from 0 to 100 in 8.6 seconds. The 2012 facelift saw the Q5 receive a set of front and rear light configuration, and a new set of engines that increase both output and efficiency.

$14 Million License Plate Spotted In The Wild in Dubai