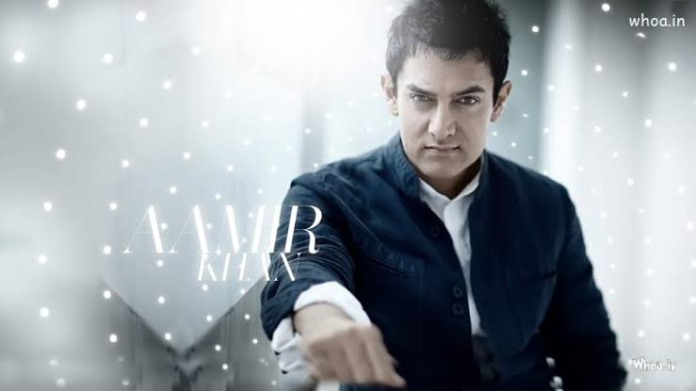 Amir Khan who is also known as Mr. perfectionist of Bollywood is known for his amazing acting skills and his perfection in every role. The actor started his acting carrier in the early ’80s and given his best as an actor, director, producer, and show host.

Amir Khan is also a perfectionist in his Garage he has some amazing beauties in his collection. The actor has few sorted cars in his collection Amir Khan Car Collection Includes Rolls Royce Ghost, Bentley Flying sour, Mercedes Maybach S600, and BMW 6 Series GT.

One of the most luxurious and most expensive cars in Mr. perfectionist’s garage is The Rolls Royce Ghost. The British luxury Rolls Royce Ghost Costs somewhere between Rs.8-9 crores. The Ghost is powered by a 6.6-liter twin-turbo V12 engine which generates 563bhp & 780 Nm of torque.

Amir Khan is among the few actors to own Rolls Royce like Amitabh Bachchan, Sanjay Dutt, and Shahrukh Khan. The Luxury beauty offers a silent cabin and amazing leatherwork in cabin. The choice of leather is giving to the owner by the company for seat gearstick, steering, and hand rest. Also, choices of wood are given for the dashboard and other parts of the interior.

Bentley is famous among Indian celebs and has been the choice of many Bollywood stars. The Bentley Flying Spur is a beast with a 6-liter W12 engine with a top speed of 300kmph. The luxury beauty cost Amir about Rs. 3.20 crores.

The noticeable thing of the car its registration number is 7 which is also a favorite no. of Amir and also be seen on serval cars of him. Car’s interior can be further customized by the owners choice and has amazing choice of material.

Next on the list is the most unique car in Amir’s garage The Mercedes Benz S-600 Maybach Guard. Only 3 such Mercedes are there in India and this is the car President of India uses. This Guard edition of Maybach is Protected and armoured. The car can even protect you from the bullets and bomb.

This car costs somewhere around Rs.10 Crore for this bulletproof variant. The Mercedes Maybach S600 is powered by a 6.0-liter V12 Motor which generates 545hp of power and comes with 7-speed automatic transmission. This black color sedan has Amir’s favorite number which is 7.

The Actor is seen many time spinning this luxury SUV. He also loves to take this car wherever he goes.

The luxury sedan from the German automaker The BMW 6-series GT. We also have picture of Mr. Amir khan with the car. The sedan has 3.0-litre 6-cylinder diesel engine which is able to put car from 0-100 in just 5.4 sec.

The car is also famous for its lavish interior that may be the reason this car has a place in his collection. The car costs Rs. 75 lakh(ex-showroom). This beauty is also powerful on roads making 262 BHp of power. And connected with 8-speed automatic transmission to power all wheels.