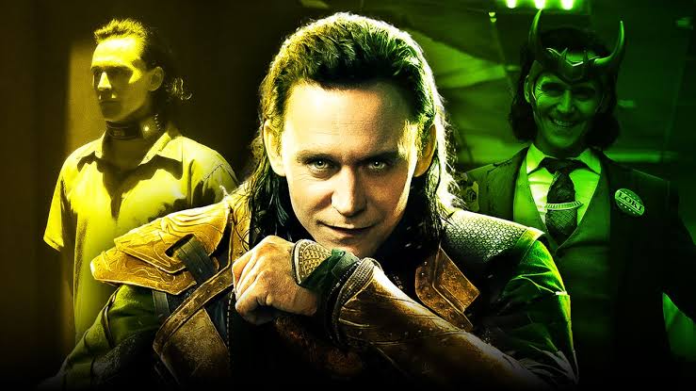 Tom Hiddleston is known for playing the character of ‘Loki’ in Marvel movies. His net worth is $ 25 million. Car Collection of Tom Hiddleston includes Jaguar F-type, Peugeot, etc.

Tom Hiddleston has done more than 40 Hollywood movies. Marvel studious has made 30 plus movies and he appeared in 8 movies of Avenger series. He started as a carrier as an actor in television series. The story suggests that he was spotted by some agency during play in his college days and selected for a TV role.

His character Loki in the marvel Studious Avenger comic and movies series is hated by everyone. This is the complement of his work !!! because, it is said that if you are playing a negative shade role in a movie and people hate you, then you are a good actor.

‘Loki’ TV series just got released on 9 June 2021 which is also based on Marvel comics. This contains Six episodes. He played counterpart to Thor who is also a brother of Loki. You can say he is the good villain in MCU. Thor: Love and Thunder is the next movie of MCU, maybe we can see the next Loki in this movie.

At the beginning of his carrier, his struggle is real and hard. Though he is a trained actor from an acting academy, his financial condition is not stable. He used to earn his bread and butter through small projects. So his budget is not strong for the collection of cars. So somehow he managed to buy Peugeot 106 1.1 for daily travel to his work.

After his popularity in MCU as Loki, people recognized him and he becomes one of the important characters in movies. He is done an advertising campaign for Jaguar motors. Soon he became the owner of one Jaquar car. Tom owns the Jaguar F-Type model of 2015. Benedict Cumberbatch aka Dr. strange also owns this same car. This is the dream come true moment for him. To do branding from Jaquar and then owns one.

Jaguar F-type coupe first edition is a luxury premium car. This model has expired as of now. But the F-type model offers 2.0 lit. P300 Petrol engine. The power output is 296.3 BHP. The top speed was 250 kmph and an Acceleration of 0-100 is achieved in 5.7 seconds.