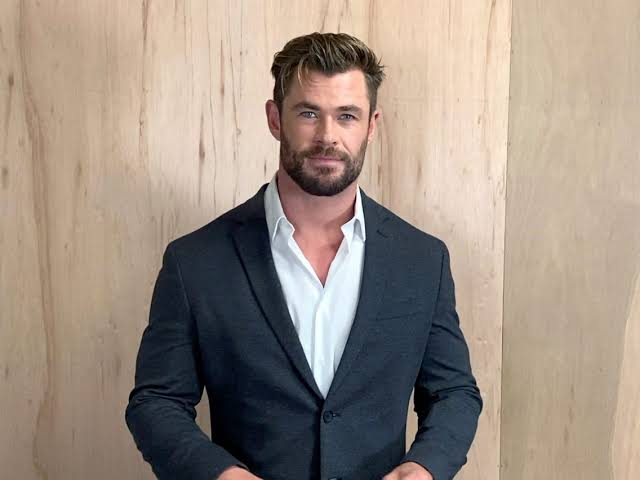 Christopher Hemsworth is an Australian actor, famous for his role as ‘Thor’ in Marvel Cinematic Universe. He has also done films like Star Trek, Men in Black: International and Ghostbusters, to name a few. Chris is one of the world’s highest-paid actors. His net worth is around 70 Million USD.

So, What does the reel ‘Son of Odin’ drive in real life? Well, he seems to be fond of SUVs as all cars he owns are SUVs. Maybe this is for the comfort purpose of his family i.e. his wife, his two sons and a daughter. Let’s take a look at the cars he owns.

Being a family man and the brand ambassador for Audi Australia, it makes sense for Chris to own a Audi Q7. The top-of-the-line variant came with 6.0 litre V12 TDI diesel engine. It can accelerate from 0 to 100 kmph in 5.5 seconds. It comes with multiple airbags and safety electronics like Electronic Stability Programme (ESP). The car was the first Audi model to offer Side Assist.

Chris also owns a Cadillac SRX, a compact luxury crossover SUV manufactured by Cadillac. It was Cadillac’s best selling model in the United States. It used a variation of the ‘Epsilon II’ platform by General Motors. The SRX was discontinued in 2016 and replaced by XT5.

The Symbol of ‘Being a Star’, this car is almost in every celebrity’s garage. Apparently, Chris also owns one. The Escalade is a full-size luxury SUV manufactured by General Motors under the Cadillac brand6. It has received four stars from National Highway Traffic Safety Administration testing.