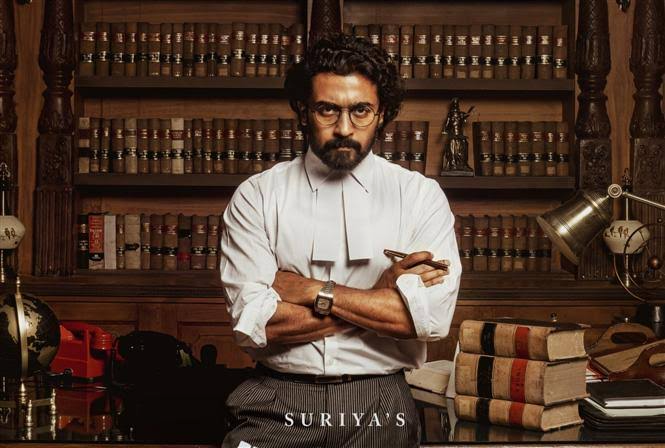 Indian Celebrities are known for their Lavish lifestyle and luxury cars. Suriya is not an exception. Saravanan Sivakumar known by stage name Suriya is an actor, producer, and television presenter, and a very well-known name in the Tamil film industry.

Suriya has done several movies since his debut in 1997. He has a soft corner for cars he was always seen driving this car on set or for a ride. So let’s discover Suriya Car Collection.

Audi has gifted cars to many Indian celebrities’ but Suriya is the first South Indian actor to be gifted a car by the company. The German automaker has gifted Suriya with The Audi A7 Sportback. This sporty luxury sedan costs close to Rs.90 Lakhs in the Indian market.

The first SUV on the list and in Surya’s garage is The Audi Q7. The Audi Q7 is the choice of many actors in the industry and this luxury SUV offers great comfort to the occupants. The car costs around Rs.70 Lakh.

Compact SUV from renowned carmaker Porsche Cayenne also makes space in his garage. This SUV from which is packed with amazing features costs Rs.1.50 Crore.

The luxury Sub Compact SUV gets A 3996cc V8 Petrol Engine with an 8 Speed automatic gearbox. The engine can generate 550bhp of max power and 770Nm of torque. The car can get you the top speed of 286kmph and 0-100 can be achieved in 4.1 sec. BMW offers fuel efficiency of 8.4 Kmpl with a fuel tank capacity of 90 liters.