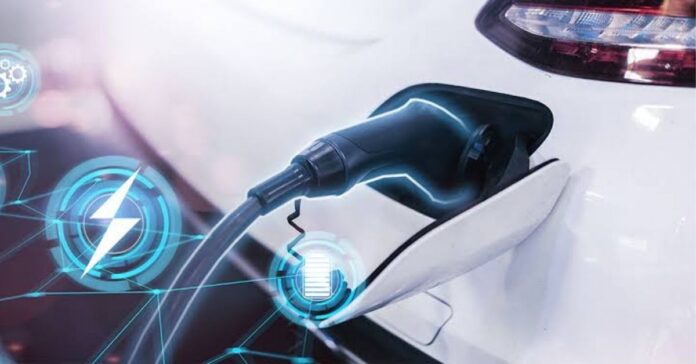 In this article, we look at electric car charging prices in the UK and compare them to the cost of driving the same distance using gasoline. According to the RAC, using ‘rapid’ public charging points in the UK costs nearly the same as using gasoline. Although charging EVs at home is less expensive, domestic bills are rising as well. The Russia-Ukraine crisis has contributed significantly to the rise in electricity and gas prices.

According to the RAC report, the cost of charging EVs at a public rapid charger has risen by 42% since May, to an average of 63.29 pence per kWh. This translates to approximately 18 pence per mile, which is only 1 pence less than petrol cars based on an average of 40 miles per gallon usage. For an average-sized car, the cost of charging an EV at home is around 9 pence per mile. “For those who have already made the switch to an electric car or are considering doing so, charging away from home continues to be less expensive than refuelling a petrol or diesel car, but these figures show that the gap is closing as a result of the enormous savings.”

“These figures clearly show that drivers who use public rapid and ultra-rapid chargers the most are the hardest hit.” He also stated that the government’s household bill support package is limited to around £2,500 per year until 2024, which would benefit drivers charging EVs at home. People charging at public stations, on the other hand, will have a difficult time. He said the cap on wholesale energy prices for businesses, which will reduce bills by roughly half this winter, “should lead to some price reductions by charge point operators in the coming weeks,” but “what EV drivers don’t want to see is operators having to hike their charges next spring if wholesale costs continue to rise,” he said.

VAT Should Be Reduced

The RAC wants VAT on public chargers reduced from 20% to 5%, the same as the domestic rate. “This would reduce the cost of an 80% rapid charge by 7.91p to 55.38p per kWh, and an ultra-rapid charge by 7.99p to 55.95p per kWh, without unfairly penalising drivers who can’t charge their cars at home,” Mr Williams explained. The founder of the FairCharge campaign, Quentin Willson, said the government needed to “act” on charging costs by capping public charging increases and lowering VAT. “If they don’t,” he adds, “all those years of promises of a zero-emission future, clean air, and energy independence will have been for naught.”

Electric vehicles, according to the Department of Transport, continue to “offer opportunities for savings against their petrol and diesel counterparts, with lower overall running costs thanks to cheaper charging, lower maintenance costs, and tax incentives.” “We want consumers to have the confidence to switch to cleaner, zero-emission cars, which is why we continue to support the growth of our world-leading charging network and have pledged £1.6 billion since 2020 to delivering charge points across the country,” the company said in a statement.

Electric Cars To Get More Cheaper

The initial costs of electric vehicles are thousands of pounds higher than those of gasoline or diesel vehicles. The reason for this is the high cost of EV batteries, as well as the large amount of capital required to convert existing factory production lines to manufacture the new technology. However, costs are expected to fall in the near future: the Society of Motor Manufacturers and Traders predicts that electric and internal combustion engine vehicles will cost roughly the same “by the end of this decade.”