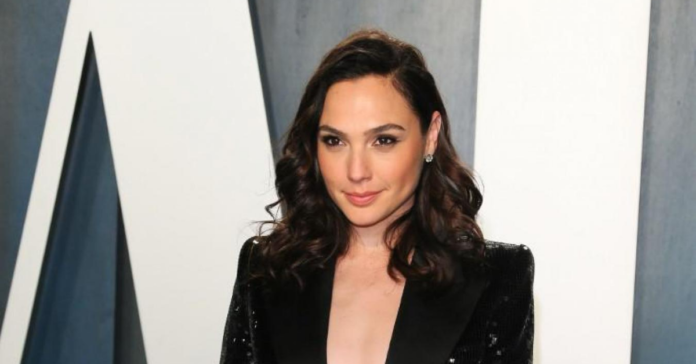 Gal Gadot-Varsano is an Israeli actress, producer, and model. At age 18, she has crowned Miss Israel in 2004. She also served two years in the Israel Defense Forces as a soldier. Furthermore, she began studying at the IDC Herzliya college, while building her modeling and acting careers. Gal Gadot is also known as Wonder Woman, the fortunes of DCEU ( DC Extended Universe ) turned around.

Gal Gadot is also known as Wonder Woman turned around the fortunes of DCEU ( DC Extended Universe ). Wonder Woman was a landmark superhero film for plenty of reasons. First and foremost, it got the DCEU (DC Extended Universe) back into the game after a couple of duds in the form of Suicide Squad and Batman v Superman. She is often captured spinning around in her luxury cars by the paparazzi. Let’s have a look at some of the cars that Gal Gadot drives.

The star of the Fast and Furious Franchise aka Gal Gadot has a net worth of 10 million USD. She was noticed by Hollywood at the age of 18 when she won the Miss Israel beauty pageant in 2004. Wonder Woman gained a lot of recognition for her appearance in the Fast & Furious which tagged her in the list of highest-paid actresses as well as among the richest ones. She is listed in Times 100 most influential people in the world.

Not a surprise as Tesla cars are known to be one of the most user-friendly automobiles out there. However the Tesla Model X costs 79,500 USD. However it features an exceptional all-electric driving range powered by cutting-edge autonomous driving tech. The vehicle is one of the quickest electric SUVs on the market, with a top speed of 250 km/h and a 0 to 100 acceleration time of just 6 seconds. The front of the Tesla EV boasts conventional doors, In addition there are the Falcon-Wing doors at the back, which open up to an almost 90-degree angle.

The BMW X5 M is a high-performance variant of the BMW X5. X5’s a luxury SUV produced by BMW since 1999. The 5-door, high-performance derivative SUV model shares the same power-train as the BMW X6 M and features the first M Power V-8 Turbo engine. The 4.4L V8 petrol engine produces 600 bhp of power. In addition it generates 700 Nm of torque at 1800-5600rpm.