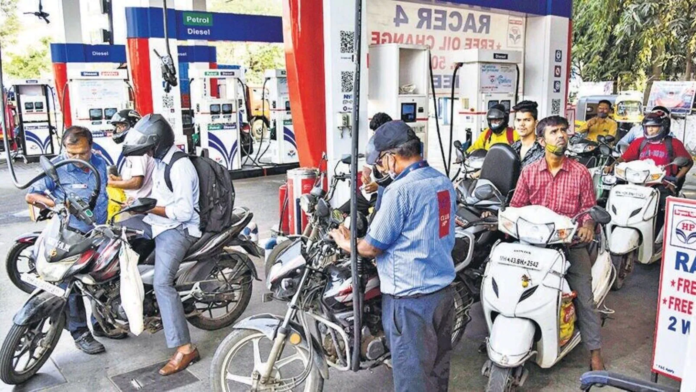 Supply of 20% ethanol-blended petrol will result in savings of an estimated $4 billion annually in terms of forex reserves.

As India looks to cut its dependence on oil imports as well as address environmental causes, it will start supplying petrol with 20 per cent ethanol blending at select petrol pumps from April next year. The government will ramp up the supplies gradually thereafter. India had achieved its target of supplying petrol mixed with 10% ethanol in June this year, five months before the set deadline.

After achieving its target of 10% ethanol blending ahead of schedule, the country has now advanced the target of mixing petrol with 20% ethanol by five years to 2025. The country’s Oil Minister Hardeep Puri has said that a fifth of petrol will be made up of ethanol by 2025. “E20 petrol – petrol blended with 20% ethanol – in some quantity will be available from April 2023 and the rest to be covered by 2025,” he told PTI.

Through 10% ethanol blending in petrol, the country could save a forex impact of over ₹41,500 crore, reduce greenhouse gas emissions of 27 lakh tonnes and also led to farmers being paid over ₹40,600 crore expeditiously. Supply of 20% ethanol-blended petrol will result in savings of an estimated $4 billion annually.

Recently on the occasion of World Biofuel Day, Prime Minister Narendra Modi dedicated the 2nd generation (2G) ethanol plant in Panipat, Haryana. The establishment of the plant is part of series of steps taken by the government over the years to boost production and use of biofuels in the country. It has been built at a cost of over ₹900 crore by Indian Oil Corporation (IOC) and has the capacity to convert about two lakh tonnes of rice straw annually into around 3 crore litres of ethanol.

Further, the project will contribute to a reduction of greenhouse gases equivalent to about three lakh tonnes of carbon dioxide equivalent emissions per annum. This can also be equated to replacing nearly 63,000 cars annually on the country’s roads. 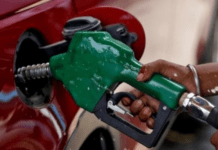