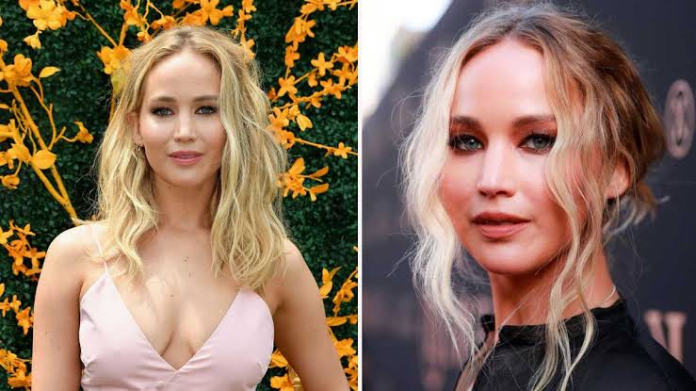 Jennifer Shrader Lawrence is an American actress who has worked in blockbuster films such as the X-Men series and The Hunger Games series. She has established herself as the highest-grossing action heroine of all time. The actress has also received multiple awards for her performance. She is also an outspoken feminist and has advocated for Planned Parenthood. She is also the founder of the ‘Jennifer Lawrence Foundation‘ and the production company ‘Excellent Cadaver’.

Her car collection is interesting as well as very humble. Unlike other actresses, her cars are not very flashy but they sure attract attention. Some cars in her garage are not what one would expect such a beautiful actress to drive. Let’s take a look at her car collection:-

A not-so-popular car is not what one can expect a Hollywood celebrity to drive. The model is the only retractable Hardtop of its kind. A sports cabriolet with a normal exterior but a spacious cabin. This car was discontinued by Volkswagen in 2015 due to poor reception. Seeing Jennifer Lawrence prefer this car proves that she is very down to earth even though she is so famous.

The first fancy car in the car lineup of Jennifer is the Tesla Model S. It is a full-electric five-door liftback sedan. It is powered by a 100 kWh Li-ion battery that can offer a maximum of 402 miles range. The battery can be charged using the onboard charger. It is one of the best-selling cars from the brand. It comes with a unique Autopilot feature that allows the car to operate without assistance from the driver.

Audi Q7 is the most high-end SUV owned by Jennifer. It is now available as a mild-hybrid or plug-in hybrid, ideal for environment conscious people. There is an option to choose between different drive modes such as comfort; which will make the steering lighter and Dynamic; which will make the car more responsive. The infotainment features list is also great. It was also the first Audi model to offer Side assist, which is a blind-spot detection and warning system.

The last car from Jennifer Lawrence’s car collection is the Cadillac CTS Coupe. It came with a 3.6-litre direct-injected V6 engine producing 304 horsepower. It had an option to choose from Six-speed manual and automatic transmissions and RWD or AWD configuration. The car also offered touring mode that enhanced the comfort and flawless driving abilities of the car. The Coupe was discontinued after its 2015 iteration.