Ola Electric is scheduled to debut its first electric car for the Indian market on the nation’s 76th Independence day. Aside from the recent teases shared by the company’s CEO Bhavish Aggarwal on social media, the company formally announced the launch of the car earlier this year during the unveiling of its new generation of electric batteries. Six items that we anticipate the car to have are covered below:

The company also unveiled its first teaser video for the upcoming car at the same time Ola Electric unveiled its new line of ion cell batteries. Ola Electric then displayed three body types: coupe, sedan, and SUV. Accordingly, we anticipate that Ola Electric may introduce three new vehicles tomorrow based on these early teasers. If not that, Bhavish Aggarwal’s earlier hatchback body design, which he revealed in one of his tweets, will at least make its debut.

By equipping in-house sourced batteries, the cost of production of these Ola Electric cars should also be economical, which will in turn bring down their ex-showroom price as well.

According to rumours, the upcoming Ola Electric vehicles could boast a 500 km range on a single charge. The power and torque output figures have not yet been confirmed.

Rumours also suggest that the Ola Electric cars will be packed to the brim with features complete with in-house developed tech on board. The company’s Advanced Drive Assist System (ADAS) was already previewed earlier using a golf car test vehicle.

We are yet to confirm the price range of the upcoming Ola Electric cars. However, we expect that the Ola Electric cars will be for the mainstream segment, which currently includes Tata Nexon EV Max and the yet-to-be-launched, Mahindra XUV400 electric car. 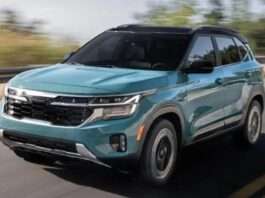 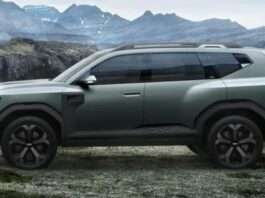 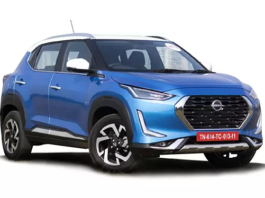