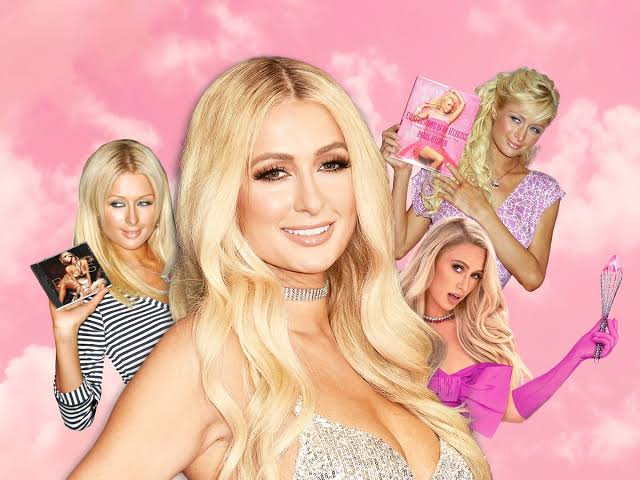 Paris Whitney Hilton is an American Model, Media Personality, Socialite, Businesswoman, Actress, Singer and DJ. She started modelling at age 19. She earns over $10 Million a year from business ventures. As of 2020, she was getting paid $300,000 for appearance in clubs and events.

Paris Hilton appeared in the Guinness World Records as Most Overrated Celebrities in 2007. But trust us, her car collection isn’t overrated but top-notch. Even though she doesn’t have the Mercedes-Benz SLR McLaren and the Lexus LFA anymore, her car collection is still incredible. Let’s take a look:-

This Sportscar in Paris Hilton’s Garage is one of the fastest cars she has. It gets a carbon-fibre chassis and a 3.8 litre twin-turbo V8 engine powers the car. The engine generates 592 horsepower and around 600 Nm of torque. Its top speed is 350 kmph. It holds the 3rd fastest verified quarter-mile time for a stock production car of its time.

Another McLaren in Paris Hilton’s garage is the McLaren 650S. This car shares many components with its predecessor i.e. the McLaren MP4-12C. It now comes with an upgraded engine that generates 641 horsepower and 678 Nm of torque. It has less top speed than the 12C which is 333 kmph (The 12C had 350 kmph). Also, it accelerates from 0-100 kmph in 3.0 seconds, 0.2 seconds slower than the 12C.

The Rolls Royce popular among celebrities is the ‘Ghost’ model. Apparently, Paris also owns one. Named in honour of the Silver Ghost model, the car is designed aiming for the lower price category of Rolls Royce Models. It gets power from a 6.6-litre V12 twin-turbo engine. It produces 562 horsepower and 780 Nm of torque. The Rolls-Royce level of luxury doesn’t stop the car from unleashing its performance, accelerating from 0 to 100 kmph in 4.7 seconds. It has a top speed of 250 kmph.

Read More: Car Collection Of Will Smith | Will Smith Cars From Ghost to 65 Mustang

Spotted multiple times driving around the city, Paris Hilton Surely loves her Ferrari California. The 4.3-litre Ferrari V8 engine provides a top speed of 310 kmph. It can accelerate from 0-100 kmph in 4 seconds. The engine generates 453 horsepower and 485 Nm of torque. It is the first Ferrari model with a V8 engine in front, multi-link rear suspension and direct petrol injection.

Paris also prefers Eco-Friendly ride like the GMC Yukon Hybrid. It is one of the less exciting vehicles that she owns, but it is very useful when she wants to stay away from the paparazzi. That’s because no one will expect a celebrity like Paris Hilton to ride in a normal GMC Yukon Hybrid. The ride gets 332 horsepower and 367 pound-feet of torque from its 6.0-litre V8 engine.

Another SUV owned by Paris is her Range Rover HSE. It gets a 5.0-litre supercharged V8 engine, producing 503 horsepower and 625 Nm of torque. On the inside, it gets a 12 inch TFT LCD Virtual Instrument Panel that replaces conventional cluster design. Paris has been spotted a few times with the car.

Paris Hilton also gets behind a Bentley Continental GT Cabriolet sometimes. It gets power from a 6.0 twin-turbo W12 engine, generating 626 horsepower and 820 Nm of torque. The car can reach from 0 to 100 kmph in 4.0 seconds. It can do a quarter-mile in 12.4 seconds.

What do you do when you want a car to look special and one of a kind? You let someone customize it for you. This Pink Continental GT of Paris Hilton is customized by West Coast Customs. Its specifications are similar to the cabriolet but due to the fixed roof, it is quicker. It can go from 0-100 kmph in 3.3 seconds and does a quarter-mile in 11.7 seconds. This all-pink (including dual-tone black-pink interior) car is one of her favourites.