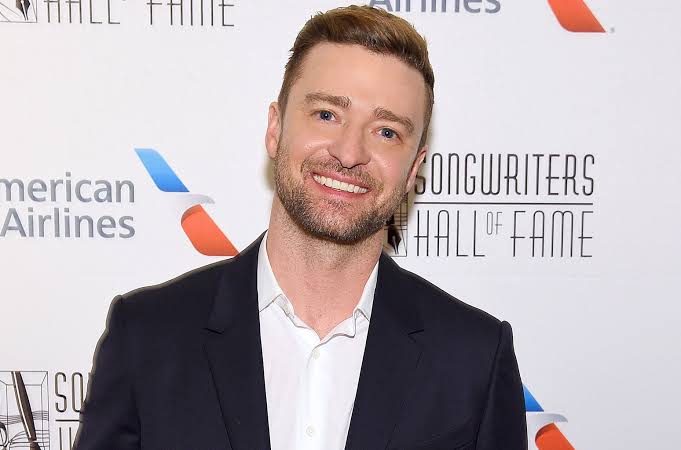 Justin Randall Timberlake is an American Actor, Singer, Songwriter and Record Producer. He has sold over 32 million albums and 56 million singles globally throughout his solo career. He has also starred in movies such as Friends with Benefits, Bad Teacher, The Social Network and In Time.

Justin has received 10 Grammy Awards, 4 Emmy Awards, 11 MTV Video Music Awards and more. Even though being one of the 21st century’s most successful Crossover star, he still prefers his 2002 Volkswagen Jetta as his daily driver. But that doesn’t mean he hasn’t got any interesting cars. His car collection is as good as his songs. So let’s have a look at his car collection:-

Justin drove a classic Pontiac GTO on the set of 2012’s Trouble With The Curve. He liked it so much that he bought his very own GTO Convertible. It is powered by a 6.6-litre V8 engine generating 360 horsepower and 594 Nm of torque. Its vertically styled headlamps really differentiate the car from other models. The ‘GTO’ in its name stands for ‘Gran Turismo Omologato’, which means that it is officially certified to race in the grand tourer class.

The Second Generation Acura Legend rolled off the Acura showroom in 1993. Justin also joined the cast of The All-New Mickey Mouse Club variety show as a Mouseketeer in the same year. However, he got one of his Acura Legend in 1997 after getting a driver’s licence. It was powered by a 3.6-litre V6 engine generating 230 HP. The car must mean a lot to him as he is still owning it.

The first car to be released by Volkswagen under the Bentley moniker is the continental GT. Several Celebrities like Paris Hilton, Robert Downey Jr, Sylvester Stallone etc. own this model. The car gets power from a 6.0 litre twin-turbo W12 engine that generates 552 bhp and torque of 650 Nm. It can go from 0 to 100 kmph in 4.8 seconds and its top speed is 318 kmph. No Wonder Justin Timberlake owns one.

This car is Justin Timberlake’s favourite daily driver. Also called Bora in other countries, this car comes with a 1.8-litre, four-cylinder turbo petrol engine. It generates 148 horsepower and 210 Nm of torque. The car is also rated Five out of Five stars in Both driver and passenger protection in frontal impact from NHTSA. It also received four stars in side-impact testing from the same authority.

Justin Timberlake also owns a 1998 Mercedes ML320. This car was initially planned to replace G-class but later the idea was scrapped. It comes with a 3199cc V6 engine that produces 215 horsepower and 310 Nm of torque. The car can reach 100 kmph in 9.5 seconds and the speed tops at 180 kmph. It received the World Car Award in March 1999. A modified version of the SUV is also used in the 1997 film ‘The Lost World: Jurassic Park’.

The Hummer was once used for military purposes but later, General Motors also produced civilian versions of it. This gained the Hummer brand a cult following. Justin Timberlake also owns a Hummer H3 SUV. His H3 was introduced in 2006, but unlike the H1 and H2 models; it wasn’t developed by AM General. The power supply is from a 5.3-litre V8 engine that generates 220 horsepower and 305 Nm of torque. Sadly, this marque was discontinued in 2010. But in 2024, the Hummer brand is making a return in EV avatar. The future seems promising for Hummer.

Another military-derived SUV from Justin Timberlake’s collection is the Jeep Wrangler Rubicon. It is an off-road-ready version of the regular Jeep Wrangler. It offers 32 inches BF Goodrich Mud-Terrain off-road tires with aggressive tread, seventeen-inch alloy wheels, Four wheel drive with 4:1 transfer case, rock rails and other features as standard. in 2013, the car got minor improvements like ambient cabin lighting and second windshield washer nozzle.

Given that Justin Timberlake is the brand Ambassador of Audi, it shouldn’t come as a surprise that he owns one. Though he was hired by Audi to launch the A1 with a Super Bowl Ad, the one that got him really excited was the S5 Cabriolet. His first outing with the red cabriolet was on the sets of the romcom ‘Friends with Benefits’. After the movie, he was allowed to keep the car.

Over the course of time, Justin Timberlake has owned multiple expensive SUVs like Lincoln Navigator, Audi Q7 and Cadillac Escalade. But the quickest one of them all is his Jeep Grand Cherokee SRT8. The power comes from a 6.4 litre Hemi V8 engine, providing 470 horsepower and 529 Nm of torque. He has blacked out this SUV to look extra mean.