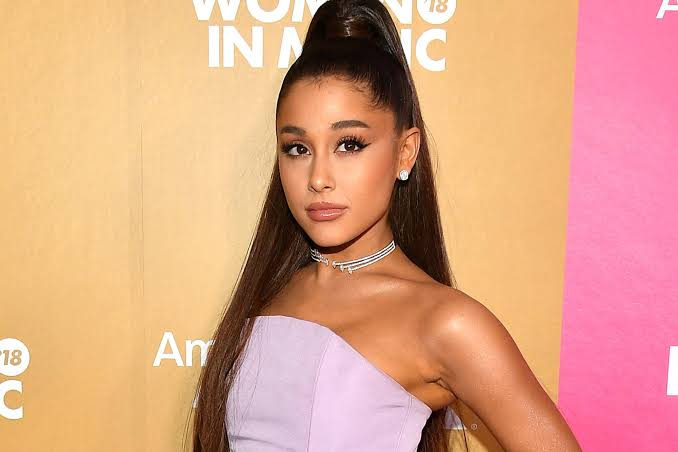 Ariana Grande is American Singer and Actress. She has won many many awards in music including the Guinness world record. Ariana Grande experienced success at a very younger age as she has decided and very clear about her career goal to become a singer and actress in childhood. So, her upbringing is towards that ambition or target only.

Ariana Grande’s first album was started at her age of 15 after pursuing education at North Broward Preparatory School. Ariana started her TV acting career and get cast in Nicklodeons ‘Victorious’ (2013) as ‘Cat Valentine’s character. I am really a big fan of cat !!!!! The laugh of the cat always makes a smile on many faces including myself.

Ariana started theater acting and her first single is Put Your Hearts Up which is released in 2011. Her albums are so popular She uploaded just last week her latest track on YouTube.

According to some reports Ariana owns this car only. All other cars are either given to her for use or as some kind of sponsorships. Ariana Grande has White Land Rover Range Rover Sport. She has been consistently spotted with this vehicle.

And as this is technical Instagram page’s website autobizz.in, here you go with some technical features of the car !!! .

Ariana owns a Mercedes Maybach S600 the whole sole purpose of the car is one and only COMFORT. Ariana owns one of these beauty. Not wondering! this beauty deserves beauty. Ariana earns much of her money from concerts so traveling is in her routine. This Maybach S600 is perfect for all the comfort factors needed for a hardworking person like Ariana Grande.

The top speed of the Mercedes Maybach S600 around is 250 kmph. Acceleration speed from 0-100 is 5 seconds, which is very good and fast. The 6-liter petrol V-12 engine is really sexy.

Forbes also titled Ariana Grande as the Highest-Paid female musician on the list of 2020 celebrity 100. She in some interviews that she doesn’t see herself as a fashion model I dare you she is a gorgeous one. Ariana’s dream comes true, she is the lucky one. Ariana bought Cadillac Escalade because it gives more space inside and best for traveling you can use it as a vanity van sometimes.

Cadillac Escalade ESV is one of the most luxurious cars that the actress owns. The ESV model she owns costs more than $95000. The term ‘ESV‘ stands for Extended/Escalade Stretch Vehicle. It is a seven-seater vehicle with a V8 engine paired with eight-speed automatic transmission. The engine produces 420 HP and 460 lb-ft of torque.

My one of the craziest moment about her is when she asked Mr. Barak Obama sir ‘How are you ?’ in some awards function or some show from upside stage. Ariana’s wittiness and sense of humor are on another level. Ariana owns this one from the Mercedes Benz This G63 is owned by many celebrities and favorite of Ariana also. The massive and strong look of the car makes the person seating inside impactful. Impactful people buy Mercedes Benz AMG G-63 is the reason for that.

Here you go with same reason the technical specification of the car :

She has recently got married to American real estate agent Dalton Gomez in this May 2021.

You May Like:  Most Searched Celebrity Car Collections Online