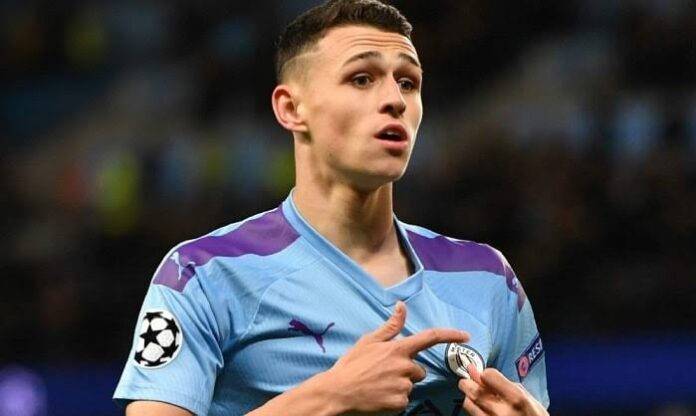 Philip Walter Foden is an English professional footballer who plays as a midfielder for Premier League club Manchester City and the England national team. He is considered one of the best young players in the world.

According to estimates, Phil Foden will be worth $3 million by 2022. The forward only makes $14,000 a week, but that amount will soon increase, and his market value is $94 million.

The Toyota Vellfire, a super luxurious 6 seater van, comes next. A 2.5-liter, 4-cylinder petrol engine with 120 horsepower powers the vehicle. Two executive lounge seats with individual massage and ventilation controls, screens for the back passengers, 17-speaker JBL audio, a 13-inch touch screen, LED headlights with DRLs, seven airbags, and two sizable sunroofs are included in this model. The vehicle costs $120,000.

Phil’s GLE53 AMG Mercedes-Benz is the next beast on the list. A 3.0-liter twin turbo inline 6-engine producing 453 horsepower is mated to an AMG Shift 9-speed automatic transmission to power the Luxury 5-seater. The GLE53 has a panoramic sunroof, four climate zones, heated seats, and ventilation for the seats. A head-up display, two 12.3-inch displays, and 64 colours ambient lighting and obviously a hefty tag of $107,500 are also included.

Here comes one of the most executive sedan, it is Phil’s S Class Mercedes-Benz. A notable, 300 horsepower is produced by the 3.0-Liter turbocharged V6 that powers the Luxury Saloon. The vehicle costs $117,000 has the following features: MBUX Voice Control, Airmatic Suspension, Reclining Seats, Chauffeur Package, 12.3′′ screen, MultiBeam LED DRLs, and Blind Spot Detection.