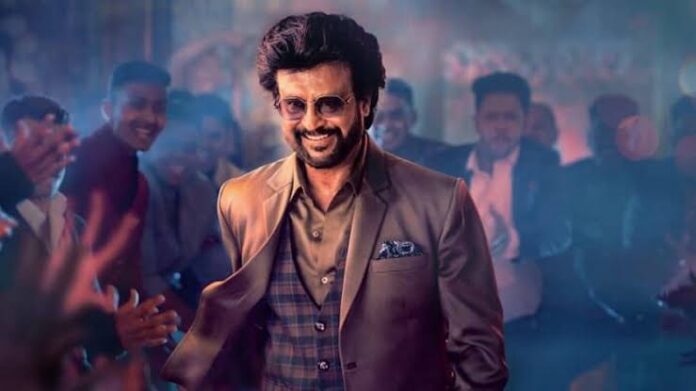 Rajinikanth is an Indian actor, producer and screenwriter who works predominantly in Tamil cinema, where he is also referred to as Super Star or Thalaivar. He has won many awards, including four Tamil Nadu State Film Best Actor Awards and a Filmfare Best Tamil Actor Award.

Rajnikanth Sir is well known for his charitable work, hence he is not among the nation’s wealthiest citizens. He still has a $55 million net worth, though. According to Celebrity Net Worth, Rajinikanth has an astounding net worth of almost Rs 400 crore. On the 2018 Forbes list, he was ranked 14th and earns Rs 50 crores annually.

Rajnikanth, the Indian movie star, acquired his first car—a modest Padmini—in the early 1980s and has owned it ever since. It is quite wonderful that Thalaiva has it kept in excellent condition. The Padmini was originally a Fiat and was put together in India by Premier Automobiles. The Padmini, which has a 1.1-liter engine, is currently uncommon in the nation.

The Ambassador, based on the vintage Oxford series III model built by Morris Motors Limited in the UK, has been transporting Indian bureaucrats for years. However, Peugeot has now acquired the brand, so a new Ambassador could be on the way soon.

The Civic has long been a favourite among Indian auto fans. It had stopped being produced but is now back in its new form. Rajnikanth drives a 1.8-liter i-VTEC engine with 130 horsepower in a Civic from a previous generation.

Thanks to its comfort and dependability in the MPV sector, the Innova has been a best-seller for the Japanese automaker. The Toyota Innova from an earlier generation with a 2.5-liter diesel engine is driven by The God of Kollywood.

The X5 is available with five or seven seats. The model with the best specifications and a sun roof is the one that the superstar owns. A 3.0-liter inline six-cylinder engine with 258 horsepower and 580 Nm of torque powers the X5.

Rajinikanth recently delighted his admirers by purchasing a stylish new vehicle, and the actor’s fan page posted a picture of it online. He acquired an SUV made by Lamborghini. In the photo, Rajinikanth can be seen operating the sleek navy blue vehicle. But the price of the car was what really astounded us. The staggering price of the Lamborghini Urus is Rs 3.1 crore.