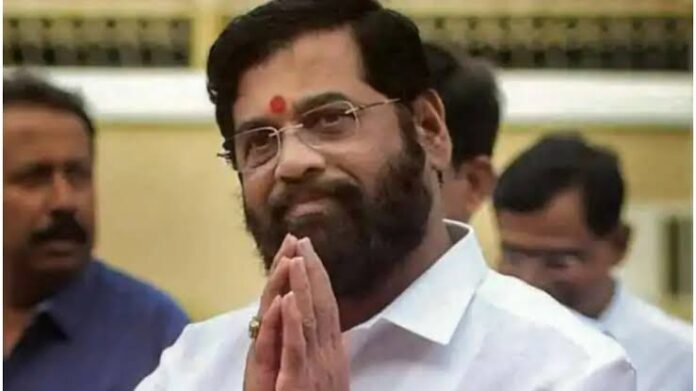 Eknath Sambhaji Shinde is an Indian politician serving as the 20th and Current Chief Minister of Maharashtra. He was earlier the Cabinet Minister of Urban Development and Public Works in the Government Of Maharashtra. He is a Member of Legislative Assembly from Kopri-Pachpakhadi constituency of Thane, Maharashtra.

The political background of Eknath Shinde is well known. Shinde’s career has led him from being a rickshaw driver to being a minister. According to an affidavit presented to the Election Commission in 2019, Shinde has assets worth Rs 11.5 crore.

The Mahindra Armada was a sports utility vehicle (SUV) and multiutility vehicle (MUV) based on the Jeep. It was produced in India from 1993 until 2001. As of 1998 it was complemented by the more luxurious “Armada Grand”. The Armada was available at Rs 6.50 Lakh

When launched, Mahindra Scorpio was an instant hit. It was also well known for its unique style and capabilities. The Mahindra Scorpio was the very first global product of the company. It had all the features one would love to have in the SUV. He had bought the old generation Scorpio, it was priced around Rs. 5.5 Lakhs. Convo Of the CM consists two of these.

The Mahindra Bolero continues to be the top-selling vehicle in the basic utility market, and for good reason. The Bolero’s utility and practicality offset its less-than-luxurious interior and lack of passenger comfort amenities.

Thanks to its comfort and dependability in the MPV sector, the Innova has been a best-seller for the Japanese automaker. The Toyota Innova from an earlier generation with a 2.5-liter diesel engine is occasionally used by the CM.