Some Things To Know About Royal Enfield Hunter 350 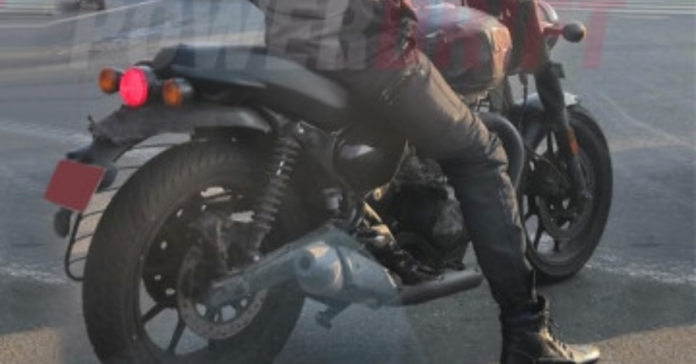 The Himalayan and Meteor motorcycles from Royal Enfiled have just undergone two important upgrades. Due to a shortage of semiconductor chips, Royal Enfield, like all other automakers, has chosen to temporarily stop offering the tripper navigation option as standard on its Himalayan and Meteor 350 models. With these bikes, you can still have this option, but you’ll have to go with the Make-It-Yours programme.