HomeCarThe Ferrari SP48 Unica is more than a F8 homage with a...
CarCar NewsNews 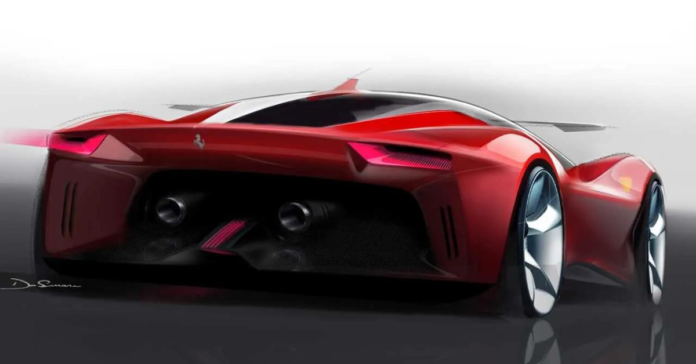 Ferrari just announced the SP48 Unica, its latest one-off model. The one-of-a-kind model was created for an old customer who was involved in the creation process, led by Chief Design Officer Flavio Manzoni. The Ferrari F8 Tributo’s platform is hidden beneath the “skin.” Make no mistake: the SP48 Unica is, for the most part, an entirely different animal, and we’ll go over all of the changes as well as the few commonalities.

We now know that an all-electric DeLorean is being developed and will be unveiled at Pebble Beach this year. But it appears that one thing has become clear: we’ll get a teaser every month until the final announcement in August. Last month, the manufacturer teased us with another preview of the forthcoming EV’s derriere, which was released in February. The month of May has arrived, and with it comes the next teaser. If you look closely, you should be able to detect a scent of the louvres, which will reveal the full-length lightbar.