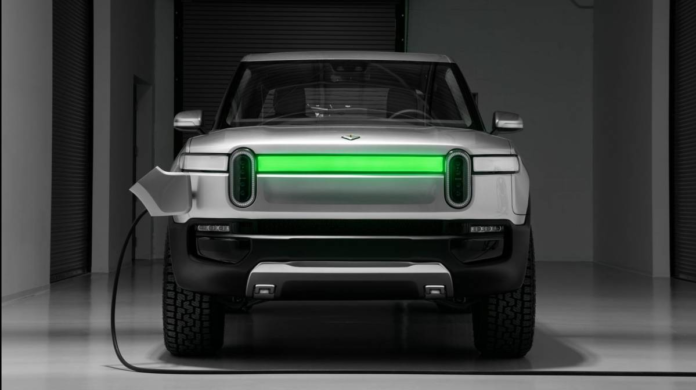 Without the tax credit, the price of electric vehicles will become more costly for American consumers in turn affecting demand and sales.

Most electric-vehicle (EV) models would be ineligible for a $7,500 tax credit under a Democratic proposal in the US Senate, carmakers say.

“None would qualify for the full credit when additional sourcing requirements go into effect,” he said. Car makers want significant changes to the proposal, which is part of a larger drug pricing, energy and tax bill.

Without the tax credit, the vehicles become more costly for American consumers, and this could impact demand and sales. It could also slow progress toward President Joe Biden’s target to have half of all new vehicles sold be electric or plug-in hybrid models in 2030.

An analysis by the Congressional Budget Office on Wednesday suggested just 11,000 new EVs would use the credit in 2023. Manchin and Schumer’s offices did not immediately comment. The Senate could vote as soon as Saturday on the bill. “I don’t believe that we should be building a transportation mode on the backs of foreign supply chains,” Manchin said on Tuesday.

You May Like:  Maruti Suzuki And Toyota Upcoming SUV Spotted Testing

The bill includes rising requirements for the percentage of battery components originating from North America based on value. After 2023, it would disallow batteries with any Chinese components. “A more gradual phase-in of the battery component, critical mineral and final assembly requirements – that better reflect current geopolitical, sourcing and mineral extraction realities – will preserve the credit for millions of Americans,” Bozzella wrote.

Automakers want to expand countries from which batteries, battery components and critical minerals can be sourced to include NATO members, Japan and others. The new EV tax credits, which would expire at the end of 2032, would be limited to trucks, vans and SUVs with suggested retail prices of no more than $80,000 and to cars priced at no more than $55,000. They would be limited to families with adjusted gross incomes of up to $300,000 annually.

Rakesh Jhunjhunwala Dies At 62, Check out his Car Collection

Mercedes-AMG One Production Starts, Assembly Is Done By Hand
View all stories